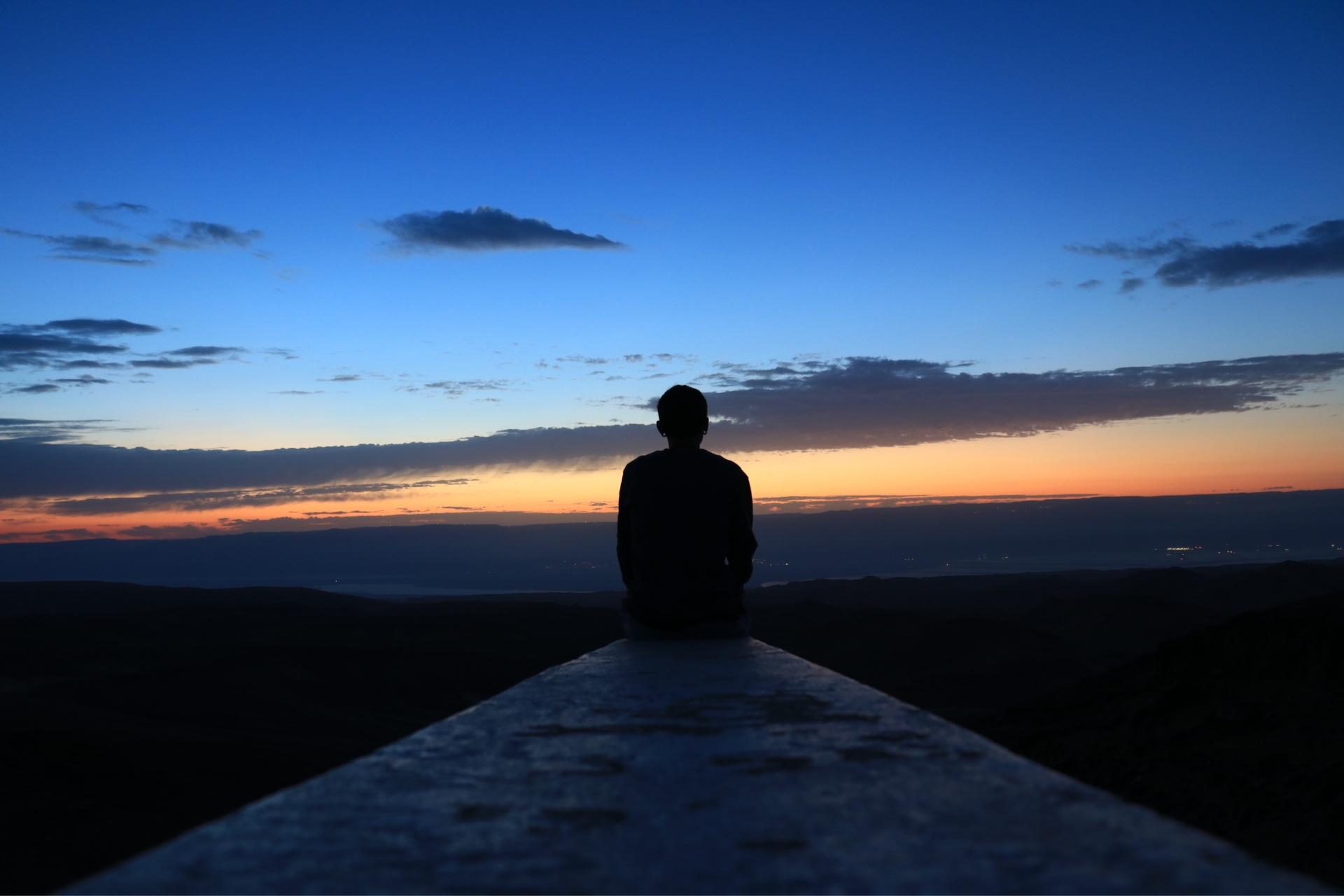 “The world needs men to get healthy and show up for the people around them. "| Jamil

Anxiety can be a challenge for all of us.

Yet, how we deal with anxiety is very different. Most men have been raised to believe that showing their feelings and, more specifically, fear and anxiety are a sign of weakness.

Therefore, men often have difficulties. This can lead to depression, anger outbursts, and self-medication.

Nearly 1 in 10 men experience depression and anxiety: but less than half seek treatment.

Men are two times more likely to binge drink than women to deal with their pain.

And they are also almost four times more often committing suicide than women.

Boys are told to toughen up and stop showing their feelings or asking for help. As a friend of mine said, “Once they hit kindergarten, they often adopt these blank expressions so as not to betray their emotions. They stand with their hands in their pockets, little tough guys. It’s heartbreaking.”  Many men haven’t been brought up to express or deal with their feelings – let alone handle those of others. Emotions were pushed down, ignored or intellectualized throughout their adult lives.Considering that stress-related illnesses are the most common causes of death among males in our society, it would make sense to take feelings more seriously. 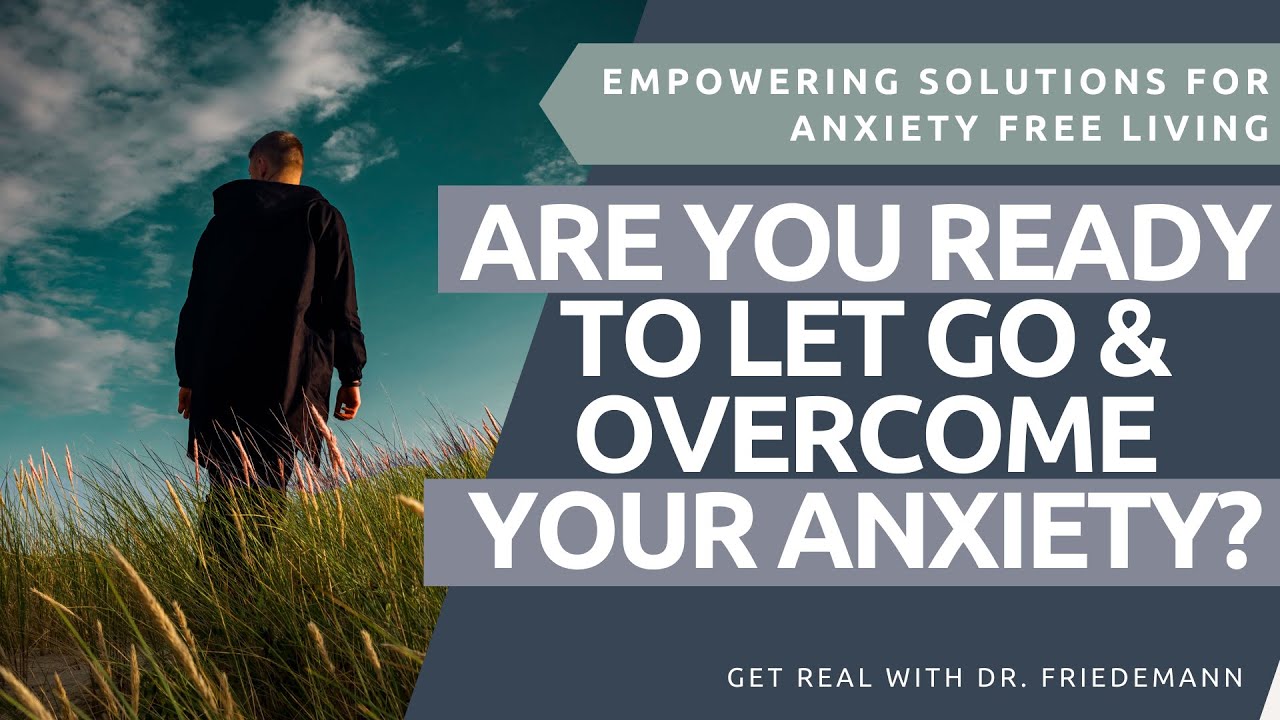 But what can men do to start acknowledging, expressing, and addressing their challenges with anxiety? It all begins with realizing that anxiety is not a flaw or a sign of weakness and that it takes much more strength and courage to share our challenges and show vulnerability than to hide behind a mask of masculinity.

And sometimes it takes others to show us what is possible to believe that we also can overcome our own challenges. Join me in this upcoming podcast series, where I interview four men and clients of mine, who went on the journey to face and overcome their anxiety – to ultimately discover themselves.