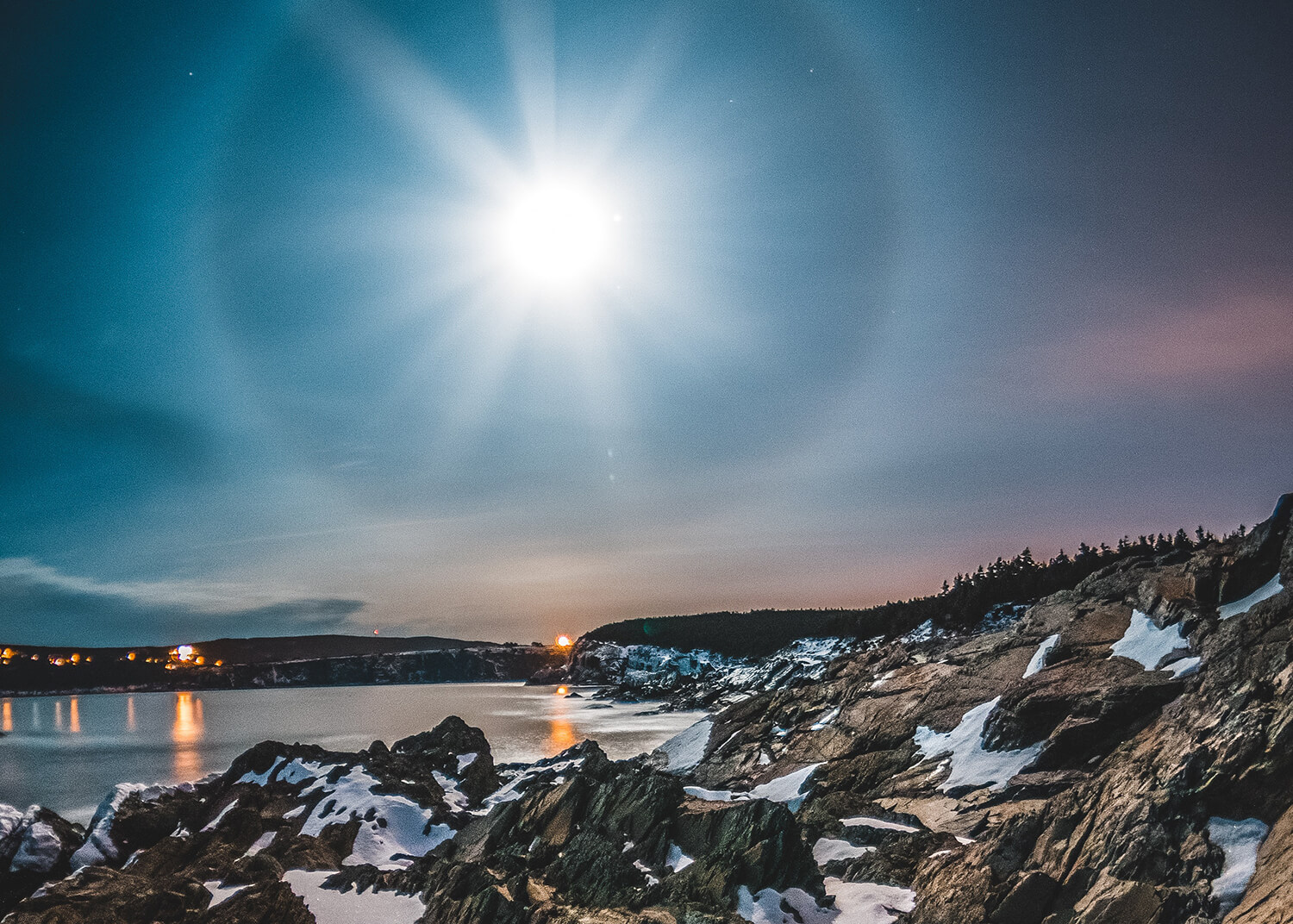 We have entered the age of disbelief. As cynicism and populism relentlessly attack science and common sense and the lines between lies and truth become almost indistinguishable, doubt and distrust replace curiosity and open-mindedness. So the notion that miracles exist may appear completely ludicrous.

Yet, throughout history, humans have always had extraordinary experiences we called miracles—events that fill us with wonder and bafflement.

My guest on this upcoming episode of Empowerment Radio is the author, researcher and philosopher, Dr. Michael Grosso. In his latest book, “Smile of the Universe: Miracles in an Age of Disbelief” Dr. Grosso provides evidence for the reality of phenomena, we perceive as healings, levitation, bilocation, and much more.

Here is an excerpt of his book:

The sheer existence and reality of so-called“miracles” must itself be of momentous meaning, especially in a declining culture whose official worldview tends to dismiss the idea of miracles as a holdover from medieval superstition. The question I want to pose: Supposing in fact there are unrecognized but profound human capacities. Suppose we do possess “miraculous” potentials. It would seem only natural to want to explore the subject more deeply.

One thing can be said for asking about the reality of miracles. For the philosopher, or anybody, interested in the nature of mind, miracles afford a feast of counter-examples to the doctrine of materialism, the monistic fantasy that all things can be explained physically. The phenomena focused on in this book will propel us to expand our appreciation of mental reality. I see this latent potential as pointing to the possible development of something like a higher kind or species of humanity.

Many of the phenomena we discuss can be seen as snapshots of future developments. What frame of reference is best for thinking futuristically like this remains for me an open question. Miracles are stories of seemingly “impossible” events, rare to occur no doubt and unpredictable, and usually told in terms provided by the local religion or folk beliefs. And yet (at least) as far back as Shakespeare’s day, the “philosophers” were disputing their reality.

Modern scientists are just squeamish about the idea of a miracle. Nonetheless, reports of miracles persist and fascinate because they stretch our imagination of what is possible. Others may be happy to see what seems to them ratification of their belief-system, often religious.

However you frame it, you will need an elastic imagination. It may not be easy to digest accounts of instantaneous healings at Lourdes or the ecstatic levitations of Milarepa or Joseph of Copertino, but we will go where more conventional intellectual explorers refuse to go. We will confront the data, see what they are, and what they might mean for us in the 21st century, especially where they promise to take us. The data suggest the need for a new paradigm that abandons physicalism and makes consciousness the keystone of a radically new metaphysics. It will seem to us like signs and illustrations of a single all-pervasive mind that has been named and renamed time and again, understood and interacted with in endlessly nuanced ways. The Indian Rig Veda says it in a spirit of global democracy: “Truth is one; people call it variously.”

Join us this Thursday, December 17th at 9AM PT / Noon ET for a mind-expanding interview and learn why Dr. Grosso believes that miracles are facts of the natural world pointing toward something supernatural. You may also join on Facebook Live.