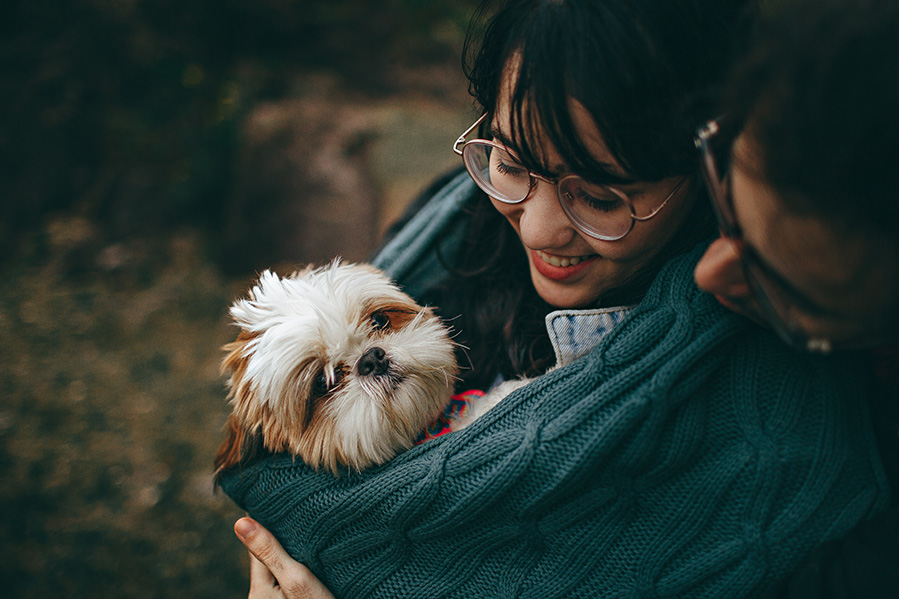 Prince Siddhartha, who lived around 560 BC at the foothills of the Himalayas would one day be known as Buddha, the Enlightened One. Well, nomen est omen didn’t hold true when it came to Prince Siddhartha, the German shepherd we adopted when I was 14 years old. This dog was anything but enlightened, which was not surprising, since he had been shoved around from family to family for the first 5 years of his life. One day, one of my father’s patients asked him whether he would be willing take this beautiful animal, since he and his wife weren’t able to take care of him any longer. My dad, who, just like my mom, was known for having a soft spot for all four-legged beings, agreed. This was how Sid became the probably most neurotic member of our family. I immediately sensed that “Sid” wasn’t like the other dogs we had before, who were the epitomes of calm centeredness and confidence. Sid’s eyes reflected a mixture of fear, worry and sadness, which unfortunately during all the years with us never entirely disappeared.

It took Sid quite some time to trust that he was safe with us and that he wouldn’t be given away again. For years, he panicked every time we drove with him somewhere to go for a walk, anticipating that this may be the day where he once again gets tossed aside. Due to his chronic stress, he developed bad habits like puncturing holes in car tires, chasing after other dogs, or suckling on his feet until they were raw. But despite his neurosis, we all loved Sid, maybe even more than all the other animals, because he showed us every day in his own ways how grateful he was to finally have a family he belonged to.

When Sid was up in years and unable to walk anymore, my father decided to euthanize him. On that day, I saw a part of my dad that he usually hid underneath control and frustration – his vulnerability. Tears were streaming down his face as he gently stroked our dog’s head for the last time. Sid was too weak to flinch when my dad injected the lethal drugs into his veins. As he took his final breaths, my father looked at him with the pain and sadness of a little boy who just lost his best friend. Barely able to talk, he motioned to me that I should take care of his body, something he usually would do. Then he left.

Sid may have not been a saint or a Zen-Master, but he was an incredible healer, as he was able to pierce through my father’s walls and reach the most vulnerable and innocent part of his being. For a brief moment, my father let go of control and let the pain he had buried inside for most of his life have some space to be expressed and released. It made me understand my father better and feel much closer to him. And for that, I will always be grateful that Sid came into our lives.

While grief and loss are normal parts of life, most of us feel overwhelmed and powerless when facing the death of anyone who has brought meaning to our lives. Yet, for many people who lose their pets, the grief is even deeper than it was for the death of a relative or friend. The pet represents complete and unconditional love, unlike many human relationships that may carry hidden agendas or old resentments and hurt. If you have been grieving the loss of your best four-legged friend, you know how difficult it can be to let go and move on. My guest on this week’s Empowerment Radio is Pet Grief Coach, Judy Helm Wright.

Here is what she says about loss and grief: ”It is not the attachment and love of our pets that causes our heart to break when that inevitable loss comes. It is the detachment or letting go that is so painful. I have always enjoyed the image presented by John-Roger in Life 101 of putting your hand in a bucket of water. When you remove your hand from the water the hand leaves no impression. He says the reason the hand leaves no trace in the water is because the water is not attached to the hand. On the contrary, while the hand is in the water, it is surrounded, enfolded, embraced and caressed by the water. When the hand is removed, it still has some remnants of the water, but the hand could no more hold the water than the water could hold the hand. When the time comes to move on, it is important to move on while retaining the memory of the exquisite life experiences.”

“It is one of life’s laws that as soon as one door closes, another opens. But the tragedy is that we look at the closed door and disregard the open one.” – Andre Gide

Tune into Empowerment Radio, this Thursday, March 21st at 9 AM PT, noon ET, on my site or on Facebook Live, and learn tools and insights on how to approach the grieving process with greater ease and grace.