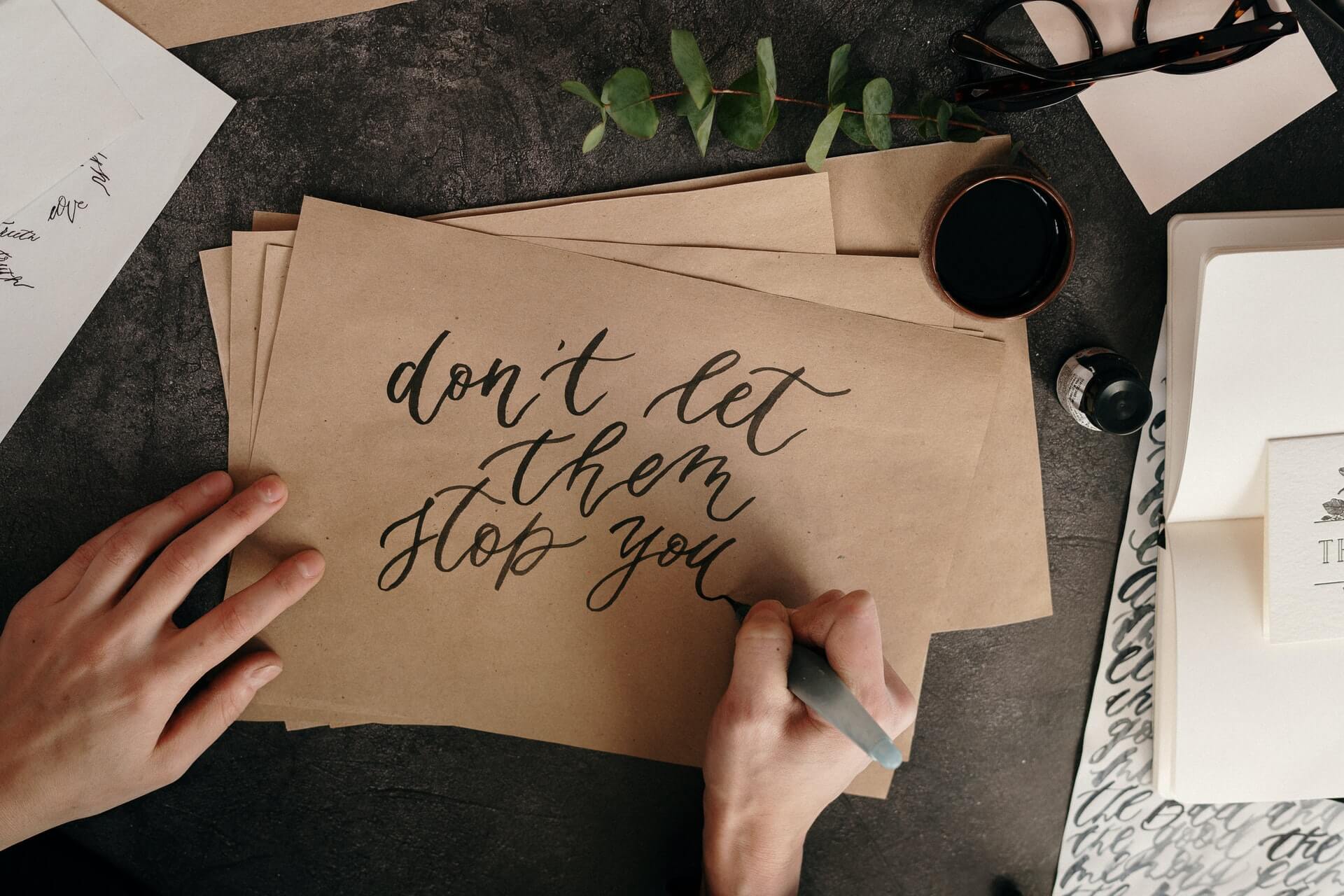 Why do we do what we do? I know, this sounds like a loaded question. But seriously, have you ever wondered why you go to work every day, even when you would rather play hooky? Why, instead of going to the local junk-food drive-through, you prefer nibbling on your carrots sticks? And why are you calling your dad for his birthday, even though he usually forgets yours? 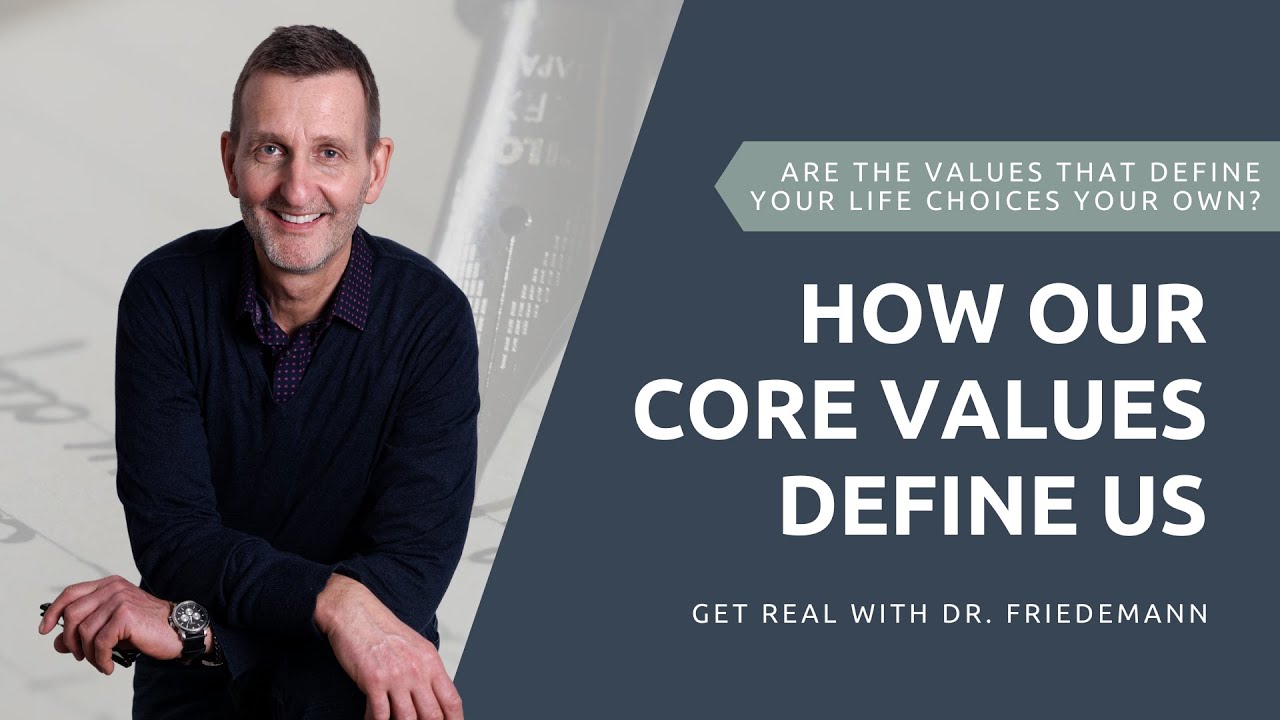 What drives our choices and actions more than any outside influences is also one of the least acknowledged aspects of our psyche. I am talking about core values. Values define what is important to us – and what makes us either go towards something – or away from something. They are like our inner GPS, or the needle of a compass, showing us the path to a meaningful life. Examples of values are balance, honesty, loyalty, responsibility, family, fun, freedom, growth, health, creativity, and success. There are, of course, many more.

When we live in alignment with our values, we usually feel happier and more fulfilled. When we make choices against our values, we often struggle with anxiety, depression, or a sense of emptiness. The problem is that we acquire our first batch values early on in our lives when our parents, teachers and peers profoundly influence us. Those imprinted values get anchored in our subconscious mind and can continue to run our lives in directions that are not aligned with who we truly are.

Geoff is a great example. A young man in his mid-twenties, he used to march to the beat of his own drum. An outdoor adventurist, a gifted artist, and free-spirit in general, he approached life as an ever-unfolding journey. Yet, when the relationship with his girlfriend became more serious, he suddenly felt the urgency to settle down, make money and become a responsible provider. Driven by the idea that it was time to “grow up,” he took on three different jobs and enrolled in a demanding online course. Yet, the stress and pressure he put on himself backfired, as Geoff ended up with a severe autoimmune disease that forced him to quit everything he had started.

During our work together, the young man realized that when the idea of creating a family had become more concrete, old messages of his father had re-emerged in his mind. “It was as if I heard my dad telling me what a ‘real man’ had to do to take care of his loved ones,” he told me. Values such as hard work, stability, security and selflessness had become the fuel for the decisions that ultimately pushed him to the brink. Not that his dad’s values were flawed. But they were in conflict with Geoff’s core values of freedom, creativity and the connection to nature. When Geoff tried to shape his life according to his father’s values that were not coherent with his own, he subconsciously developed an increasing resistance, which caused his anxiety and health issues. Once Geoff rearranged his life according to his core values, which meant slowing down, doing some artwork and spending time in nature, his mental and physical health improved. He also attracted new lucrative and enjoyable career opportunities.

Values are powerful. Do you know your values? And do you know whether you are living in alignment with them? And have you ever thought about changing your core values? If so, join me this Thursday, June 3rd at 12PM ET on Get Real and learn how paying attention to your values can reach your optimal happiness level.