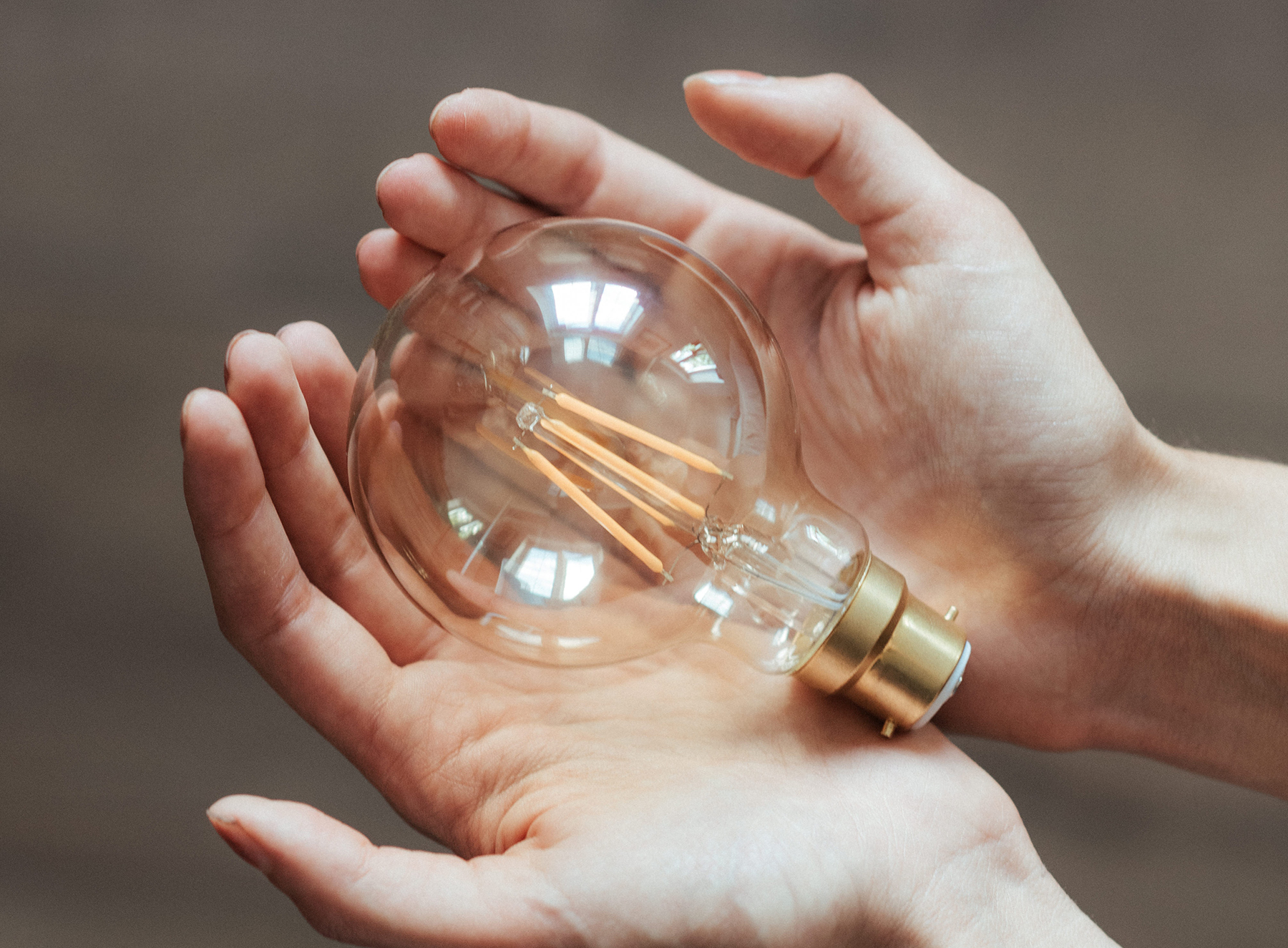 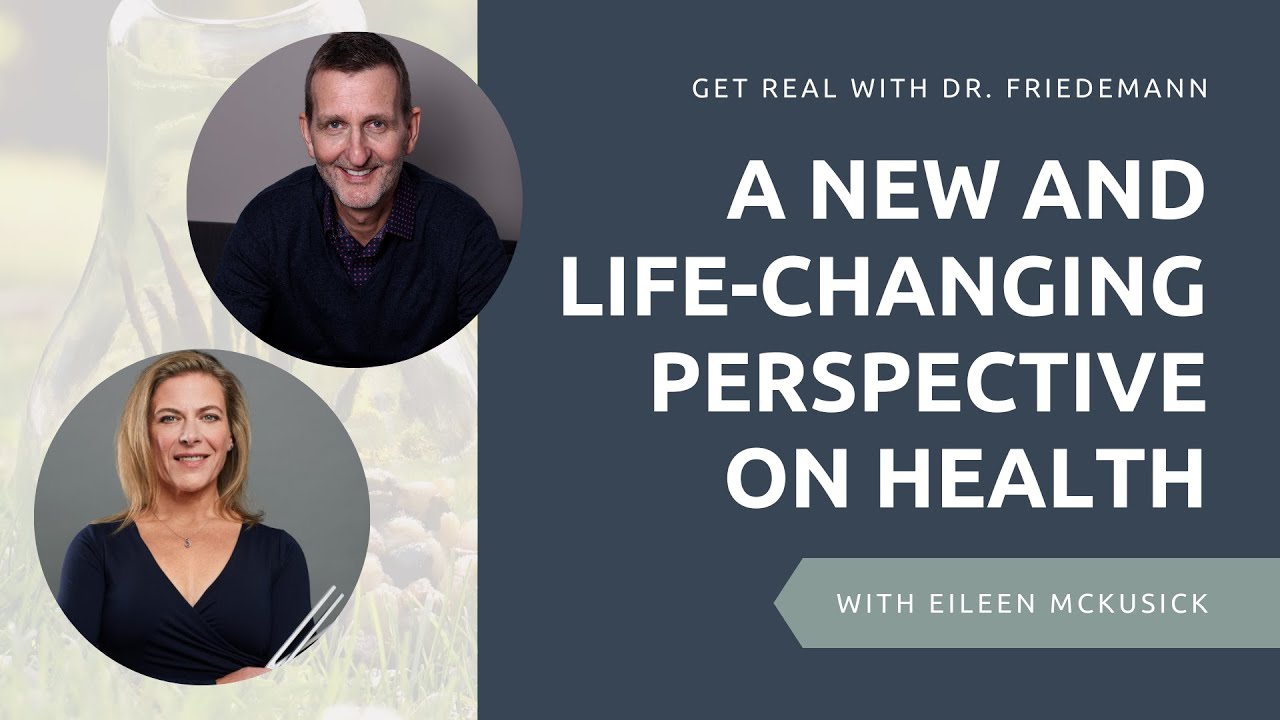 Albert Einstein said, “Do you remember how electrical currents and ‘unseen waves’ were laughed at? The knowledge about man is still in its infancy.” Emotional health is one of the areas that cause more head-scratching than certainty. One of the most fiercely discussed topics is whether feelings such as anxiety or sadness are created by our mind or created by biochemical changes in our brain.

Medical research has mainly focused on a physiological solution to emotional problems. There is also no doubt that anti-anxiety medications have helped countless people disrupt the downward spiral of anxiety and depression, and escape a state of emotional paralysis and entrapment. But what came first—the chicken or the egg? Are neurotransmitter imbalances in the brain the root cause of fear and anxiety, or are they just a biochemical symptom of consciousness-created emotions? And what if there is another explanation for what causes our emotions – an explanation that potentially changes our entire view on health and well-being?

My guest on this episode of Get Real is Eileen Day McKusick, a pioneering researcher in the fields of electric health and therapeutic sound. She is the creator of the sound therapy method Biofield Tuning, and author of the best-selling, award-winning books Tuning the Human Biofield: Healing with Vibrational Sound Therapy and Electric Body, Electric Health.

Here is an excerpt from Electric Body, Electric Health:

Our emotions are not just chemical and mechanical. An emotion is a waveform. It is a fundamentally electromagnetic phenomenon that gives rise to chemical and physiological changes like heart rate increase or decrease, muscle tension, and breathing rhythm—but the vibrational aspect is primary. If we look at the etymology of the word emotion, it re-veals that an emotion is a moving thing, it’s “in motion.” The word itself is derived from the French émouvoir, which means “to stir up.” This tells us that an emotion is a thing that’s stirred up and moves around inside us when life plays our heartstrings.

As a waveform, an emotion naturally rises up, crests in our awareness, and then falls away. This is both an electrical and a chemical phenomenon. As that wave rises up, chemicals are generated. The work of Candace Pert, a neuroscientist and pharmacologist formerly with the National Institutes of Health and who is credited with discovering the brain’s opiate receptors, showed that there is actually a chemical, molecular component to emotion. When we feel something, a set of electrical impulses as well as a molecule of emotion is generated. Different emotions, of course, have different chemical compositions. Fear creates adrenaline, for instance, while love creates oxytocin, and excitement creates dopamine. The brain and gut generate molecules that carry the vibration of that particular wave, and the waveform carries them throughout the body. Those molecules go into circulation, and we feel the vibration of
that waveform.

Let’s dig a little deeper here. Magnetism is traditionally associated with the feminine, yin principle and electricity with the masculine, yang principle. The feminine element is emotion; it’s music and sound and feeling. The masculine element is thought; it’s electricity and light. The magnetic field is diffuse and all-encompassing, while the electricity is more of the focused charge. As the feminine has been oppressed by the masculine in modern patriarchal cultures, intellect, reason, and logic have been favored over emotion and intuition, which also plays out in the way that we’ve repressed our feeling sense and overengaged our thinking apparatus.

We’ve even cut this awareness of the magnetic field out of our under- standing of life! Our collective consciousness is mirrored in nature. Scientists have found that the earth’s magnetic field is decreasing. Over the last four or five thousand years, according to geological history, the magnetic field has been in decline. And any time a magnetic field is decreasing, the electric current is increasing. This is what we’ve seen in our society. The patriarchy has risen; the development of thought, mind, intellect, science, and technology— the electric charge—has increased. The elimination of the feminine—the element of nourishment, caring, emotion, and wholeness—has occurred in so many different places in our culture, and it’s also happened to the earth. Is the magnetic field declining because of the way that human consciousness has been changing, or vice versa? What’s the cause, and what’s the effect? It’s impossible to say. Either way, we have seen the decline of the feminine principle along with the decline of our collective emotional health and our understanding of magnetism at the same time.”

Tune in on Thursday, April 15th at 9AM PT / 12PM ET, and learn with Eileen and I about how you can work with your biofield to create greater emotional and physical well-being.