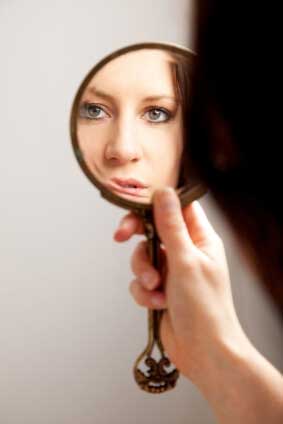 One of my intentions is to continue to explore, stretch and expand every day. This can be as simple as trying out a new recipe, driving a different route on my way home or reconnecting with a friend I have lost touch with. Going beyond the daily routines and rigid comfort zones keeps us curious and engaged in life and allows us to continuously grow and discover more about ourselves.

In this context my father was a great role model. One of the things I admired the most about him, was his curiosity and openness to learn about subjects that initially were completely foreign to him. Even though he was a smart and well-educated man, he was neither afraid to change his mind nor shy to admit how little he actually knew. While he was a physician of allopathic medicine, he became a strong advocate for homeopathy and herbal remedies and even began in his early 60’s to study acupuncture. When I decided to stay in Seattle, leave Western Medicine and focus on the mind-body connection and the subconscious mind, his expectations on what I should be doing with my life were greatly challenged. Yet, after the initial shock, he was open to listen to my ideas and embrace the fact that I have chosen a path that would bring me more joy and purpose than if I would have stayed in cardiology.

In the spirit of opening and stretching our minds, I would like to introduce to you to my next guest on Empowerment Radio Sergio Magana, the author of The Caves of Power.  A world-renown Mexican healer, Sergio was surrounded by teachers of ancient Mexican spiritual and healing practices for most of his life. Although raised in a Catholic home, he was initiated into the 5,000-year-old Toltec lineage of Mesoamerica, which influenced the Mayan and Aztec cultures, and was trained in the Tol shamanic oral tradition, which has been handed down for 1,460 years.

With “The Caves of Power”, he wrote a book for all of us, who are curious and open to discover more about our true selves. The ancient Mexicans viewed this true self as the ‘caves’, which referred to our spirit, instincts, and subconscious. According to the Mexican tradition, we have seven caves of power, which are equivalent to the chakras, and healing these caves allows us to improve all areas of our lives.

Join me and Sergio Magaña on Wednesday 1/18 at 11:00 AM PST for my next Empowerment Radio Show as we discuss ancient and new approaches to the most important issues: health, emotions, abundance, and enlightenment. You can also watch the replay on my youtube channel.