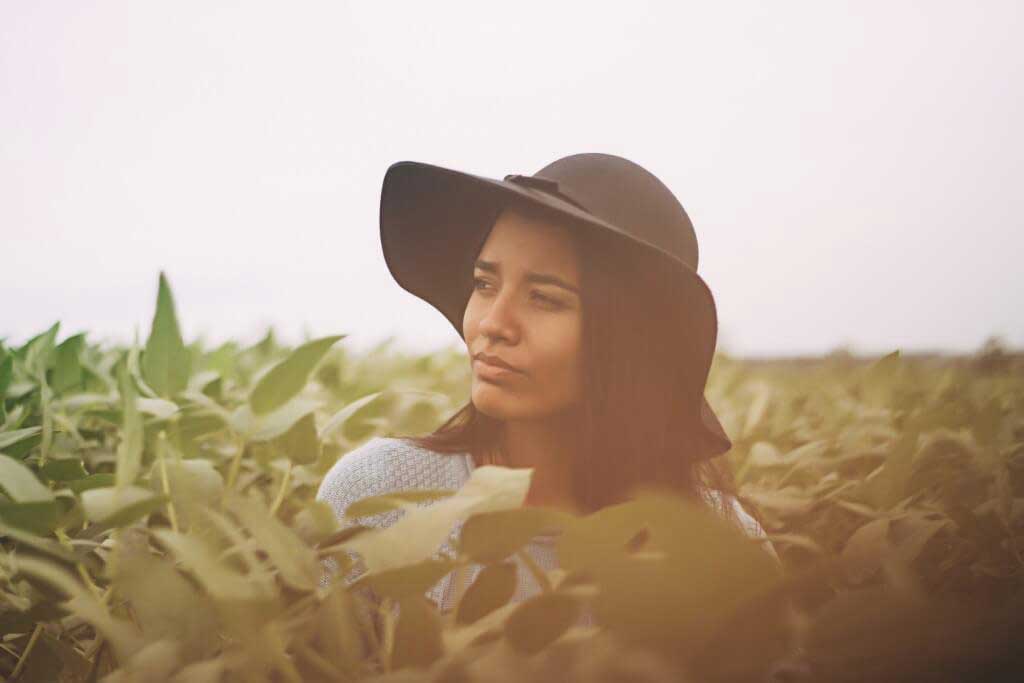 Anxiety is the epidemic of our century. More than 40 million Americans are diagnosed with anxiety disorders – and according to statistics women are twice as likely to be affected as men. In my practice about 70% of my clients are women, which seems to corroborate the statistics.

But what are the reasons for this gender difference? Are women just biologically more prone to worry? Are we as a society raising girls to be more emotional than boys? Or are men just less in touch with their feelings –too embarrassed to admit that they are struggling?

I have to admit, I don’t like generalizations, especially when it comes to comparing women and men. It is just too easy to simplify an issue by making some quick deductions, which seem to allow us to “understand” the opposite gender and neatly tuck away the subject in a box in our mind.

So rather than wondering, whether women or men are more prone to anxiety, the more important question to ask is, “why are more and more women anxious period?” Based on my work with women of all ages and walks of life, here are some possible explanations.

History of Disempowerment: With the invention of the plow, as some historians suggest, men have started to dominate human societies. Not because they were smarter, wiser or could bear children, but because of their greater upper body strength. For centuries women were perceived and treated inferior and less important than men. And even though women’s right to vote is approaching its 100 year anniversary, the fact remains that the political and economic leadership in our society remains predominantly in the hands of men. As a result gender inequality at the work place, such as salary differences and imbalanced representation at senior management level, remain ongoing issues. Many women feel that in order to gain recognition and respect at their work place, they have to work harder and perform at a higher level than their male colleagues. And if they have success in their careers, women can suffer from the so called “imposter syndrome,” which is based on them feeling not good enough and afraid of being found out one day.

Double pressure: Another problem arises when women try to balance work and family. While women have been trying to adjust to the demands of modern society, which often requires them to have a job to make ends meet, many have been receiving little help from their male partners, who may still hold onto the traditional gender roles. Stuck with the expectations of being in charge of the home and kids, women often carry nearly all of the domestic and caregiving responsibilities. Juggling this dual life often leaves women feeling stressed and dissatisfied. They feel that despite their best efforts, they don’t fulfill either role, which only increase the sense of not being good enough.

External expectations: The pressure, driven by the youth obsessed media, on how a woman should look, what she should wear and what she should be interested in, creates again the feeling of not being good enough and not being able to measure up. By focusing more on these external expectations, women (and men) are losing more and more touch with their unique authentic selves and with that their confidence in who they are.

History of abuse: Girls and women are more likely than males to be victims of physical or emotional abuse, especially during childhood. Childhood trauma can cause women to live in survival mode, because on a subconscious level they don’t believe that the world is safe and that people can be trusted. Consequently, the subconscious mind develops strategies to make sure that they will stay free from harm. These protective strategies can range from trying to be invisible, pleasing others, aiming to be perfect, or becoming highly vigilant to avoid potential danger. But no matter how much they try to stay safe, the survival patterns get often reinforced by ongoing dysfunctional family dynamics, unhealthy relationships and bullying and harassment at work.

There are of course many other reasons why women are becoming more stressed and anxious. So I am asking you, “What do you believe are the major anxiety triggers for women?”  Listen to this Empowerment Radio Show or view here on Youtube.