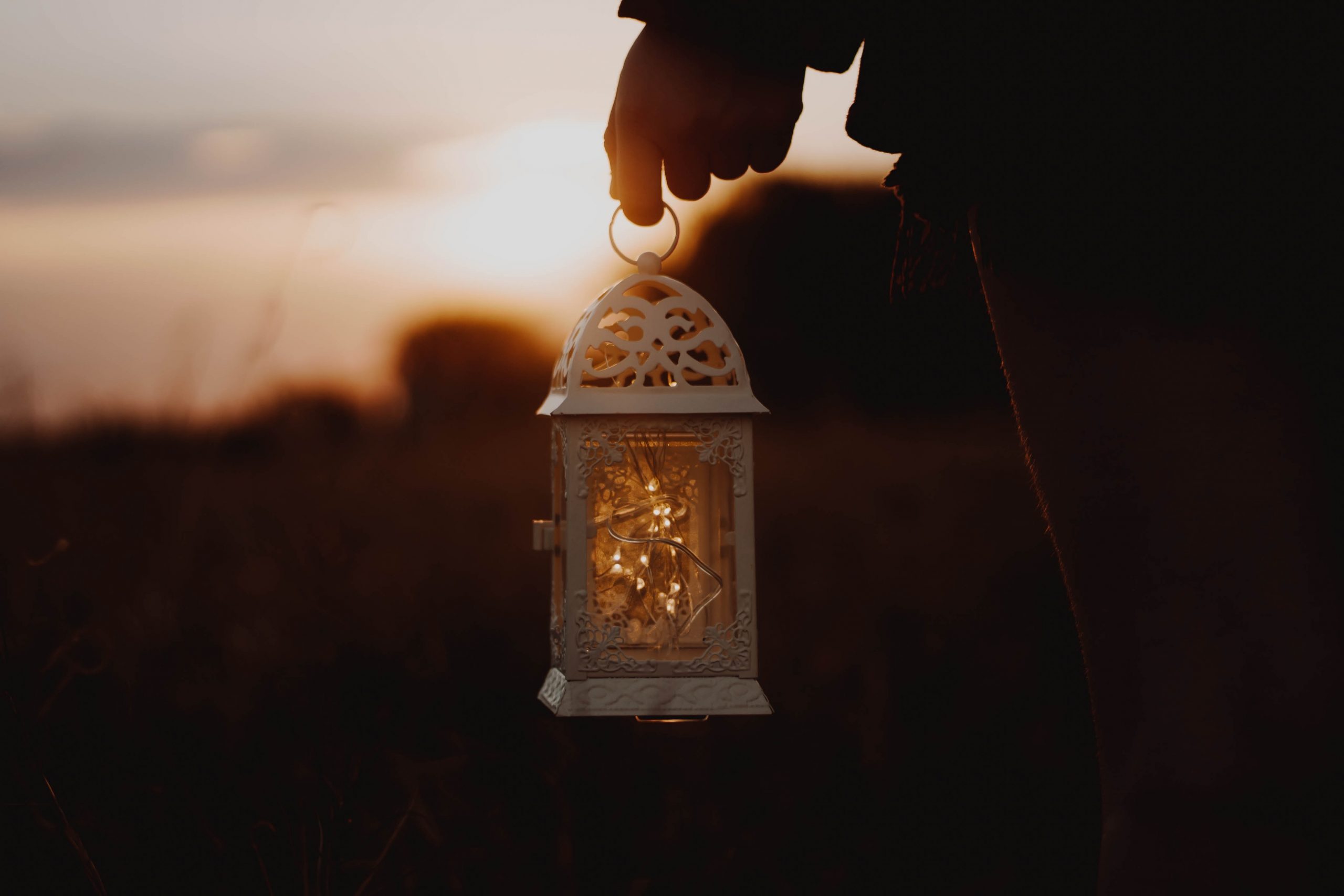 Since the beginning of 2020 many people’s lives went upside down. Maybe you or someone you know have lost a loved one, your job, financial security or you just find yourself facing scary uncertainties. Maybe you are a victim of racial injustice, or an observer struggling with the ongoing prejudice. How do you deal with these traumatic and life-changing events? And how can you find the strength to not let yourself get deflated and discouraged, but keep on moving forward with a sense of hope and purpose?

My guests on Thursday’s Empowerment Radio have asked themselves exactly these questions after their lives had collapsed. In February 2003, Dr. Allen Lycka was walking with his wife and youngest daughter at the “happiest place on Earth” when his wife noticed his foot was “flapping.” It was making an audible “flap” with each step he took. In the prime of his life, considered one of Canada’s premier cosmetic dermatologists with a thriving practice, a leading philanthropist and committed family man, Dr. Lycka was perplexed by this sudden development in his right foot. Going through a full range of tests, the dozens of doctors he sought out were equally perplexed. Until one leading neurologist delivered the devastating news that he had ALS (Amyotrophic Lateral Sclerosis) also known as Lou Gehrig’s disease, and he would only live six more months.“Get your affairs in order,” the doctor callously said. After going through depression, anger, rage, and denial—he ultimately decided not to give up and began searching for another answer. He just couldn’t believe the diagnosis. His diligence paid off and he found a doctor who really DID have the answer. Since that day, Dr. Lycka rededicated his life to the appreciation of living fully, and being of service as a transformational speaker and thought leader.

Harriet Tinka was a gorgeous model-turned student at the University of Calgary. Featured on haute couture runways and in fashion magazines, she chose to turn her back on the soul-crushing pressure to be the “ideal female body.” Instead, she decided to go to university and focus on getting an education. During this period, one of her friends began to turn critical, demeaning and possessive, until one night, he attacked her. She was beaten, abducted, and sliced up with a butcher’s knife and left for dead. It was a miracle she survived, but the trauma left her with a big “why me?” That is, until she met a 9-year-old girl named Amber who helped her get her head turned around. Today, she is a highly-regarded empowerment youth worker, ultra-marathon runner, accountant, and mother of three. She exudes vivacity, health, strength, and emotional balance. Harriet Tinka became an empowerment expert, who inspires audiences across North America.

They met each other when Dr. Lycka sponsored a leading awards ceremony honoring “Women of Distinction.” Bonded by their shared traumas and their renewed appreciation for the value of life and service, Dr. Lycka and Harriet wanted to give others the Secrets to Living a Fantastic Life, distilled from their own experience. Each of these 13 essential human elements were founded from the grains of near catastrophe and transformed into “Golden Pearls of Wisdom.” Offered in the format of an enchanting and charming dialogue between the two authors, the book also includes their chronicles of pain and triumph, allegories and stories, along with inspirational and insightful quotes. The exploration of each of the 13 Golden Pearls creates a necklace of self-empowerment that will enhance anyone’s life. The Golden Pearls shared offer a road map for living a life that is rich in love, achievement, appreciation, joy, and service. They offer strength, comfort, and encouragement.

Join Dr. Lycka, Harriet and I on this episode of Empowerment Radio on Thursday, April 16th at Noon ET / 9AM PT as we will talk about the key lessons they learned during their transformational journeys. Get inspired to find the golden pearls in your biggest challenges, so that you can make your life fantastic too.