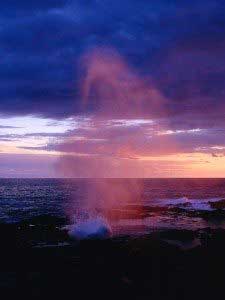 by Tad James
Time Line Therapy® has the potential of releasing the trapped emotion in memories in a very short period of time. In fact, we usually release most of a person’s negative emotions in the Secret of Creating Your Future® Seminars which we give all over the United States, Canada, United Kingdom and Australia. My experience with the now thousands of people of all walks of life is that it is possible to release all of a person’s negative emotions from past memories in as little as five hours. That release of negative emotions has a profound effect on the person.
This happened to one of the students in a recent Secret of “Creating Your Future” Seminar. After the seminar, I learned she had been severely abused as a child and had, for most of her life, been depressed. At times she was also suicidal. She had visited psychologists and psychiatrists on and off for most of her life.
During the seminar, she paid close attention to releasing her major negative emotions, including sadness and depression, the trauma from the abuse and a number of her limiting decisions from the past. Her experience after the weekend was that she was no longer able to access the feelings of depression. In fact, when I saw her two weeks later, she came running up to me and said, “Do you know I haven’t been depressed for the last two weeks, at all? And do you know what else, I seem to be laughing for no reason at all!”