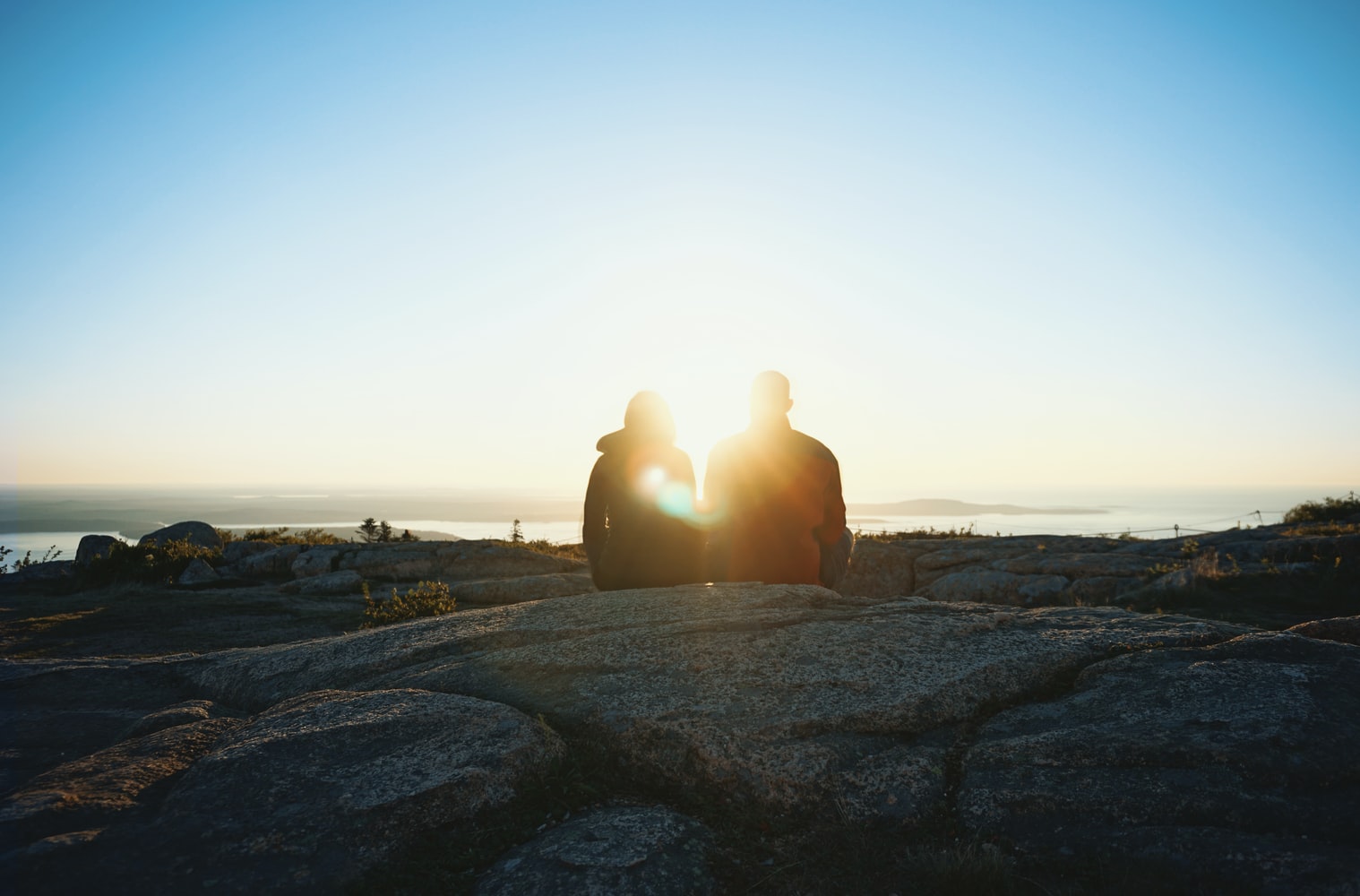 Do you struggle with your emotions? Do you feel that you have a mental health challenge, but you haven’t found the courage to ask for help? The problem with “negative” emotions such as anxiety, sadness, insecurity, and worry, is that they can make you feel weak, powerless, and as if there is something wrong with you. On top of that, there is a stigma that comes with mental health challenges that may have held you back from working on your emotional well-being.

It’s possible you have ignored or suppressed these emotions, rather than trying to attend to them. But the longer you are pushing your feelings down, the stronger they tend to become—until you find yourself at a breaking point, where you can no longer fight yourself nor hide from others what is going on inside of you.

My guest this week on Empowerment Radio is on a quest to end the stigma around mental health issues. For decades now, actor and author Maurice Benard has been on a journey to overcome his own mental health challenges. Famous for his role as the mobster Sonny Corinthos on General Hospital, Maurice never shied away from sharing his struggles with bipolar disorder. In his New York Times best-selling book, “Nothing General About It”, he describes how his mental health issues began to surface in childhood, how he struggled to understand the jolting mood swings he experienced, and how a doctor finally saved his life.

Here is an excerpt from his book:

“Some twenty-seven years ago, mobster Michael “Sonny” Corinthos Jr., appeared in the fictional city of Port Charles, New York, and took the town—and General Hospital fans around the world—by storm. Through the years, Sonny has survived his enemies, his wives, and himself, and fans know that there have been a lot of enemies, a lot of wives, and many personal demons. We have that in common, me and Sonny, that battle against ourselves. Not so much the enemies and wives part—I’m grateful that I met the love of my life when I was twenty-two and eventually got to marry her in spite of the many obstacles we faced. But I’ll get to that; that’s a pretty wild story, too. It’s funny, because when the General Hospital executives created the character for me in 1993, I believed life was going to be great: Hollywood, glamour, money, fame . . . sky’s the limit.

“But rocketing to notoriety wasn’t as glamorous as people might think, and neither was what would become a decades-long love/hate relationship with Sonny, a guy who nobody else has ever played. There wasn’t even a honeymoon period on the show—only three weeks in, and I was already in serious trouble. It wasn’t the kind Corinthos gets into, either. He’s always caught up in mobster problems, legal issues, someone trying to take over his territory. Nobody was shooting at me or threatening my kids—I didn’t even have kids yet. Nobody was trying to rip me off or put me in jail, it was true, but I did have a credible and insidious enemy that was very dark and very lethal—it just wasn’t a rival mobster in Port Charles. My enemy was worse because there was no way I could escape—I physically could not get out of harm’s way because my enemy was me.

“If your job requires that you learn twenty pages of dialogue a night, and film every single day, without multiple takes, you had better show up prepared because in daytime TV, you don’t get to have bad days or sick days. Binge-watching may seem like a new thing, but that audience has always been there for daytime TV, ravenously tuning in every single day expecting to see what happens next. Sometimes, because the show literally must go on, you just have to fake it. I had learned how to do that, to get through the anxiety, until one day when it all fell apart.

“That morning I got to set and couldn’t remember my lines at all, but what was even more disturbing was that I could barely move. I was too terrified to look in the mirror, because I had no idea who or what I would see. It took everything inside me to open the door and walk out of my dressing room. I’ll never forget how alone I felt, how the fear consumed me. Beyond that, I was also hallucinating, and I don’t mean that I was seeing something warm and fuzzy. I was seeing the devil, and I was hearing voices—very scary voices telling me to do very bad things. I was convinced they were real, and nobody knew, not the producers, the other actors, or the crew. They had no clue who I was, how I was wired, or that the new guy was in a profound crisis. How could they—I’m an actor, after all, right? I can pretend to be anyone, to feel anything, and I had gotten good at fooling myself since the same darkness had started plaguing me as a kid.

“So now I was in deep shit because I was broke, I needed the money to support my wife, and I couldn’t lose this job. My demons had something else in mind; they had their claws in me, and I couldn’t fight it because I didn’t have the tools to fight. See, I had stopped taking my medication two years before because I felt great. I had fooled myself into the biggest lie of all, believing I didn’t need lithium anymore. Man, was I wrong. When you have severe bipolar disorder, and you don’t take your meds, you may end up chasing your wife, or, worse, threatening to kill her. You might wind up nearly ruining everything you’ve built for yourself. Just like Sonny, I had tried to hide from what was in front of me. But that’s the thing about mirrors; there’s no way of escaping.”

Join Maurice and I on Empowerment Radio Thursday, August 20th at Noon ET / 9 AM PT (or tune in on Facebook Live), to hear Maurice talk about what it was like to be medicated and institutionalized, how he learned to manage his manic episodes, and how the unwavering love from his wife gave him the strength to continue to search for ways to heal himself. For anyone who is struggling mentally and emotionally, Maurice’s story will provide the hope and courage to ask for support.