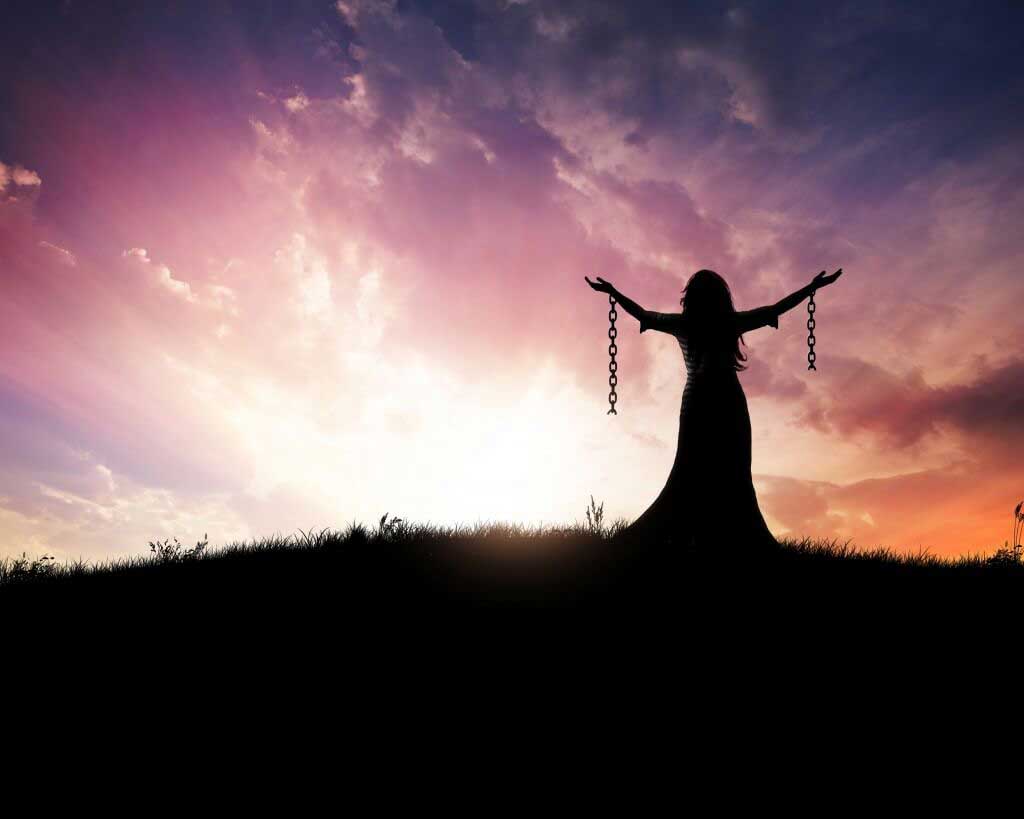 In a world where fake news, alternative facts, and blatant lies are more and more the norm, truth seems to have become a rare commodity. While not too long ago speaking truthfully was a generally agreed upon moral standard, it appears increasingly acceptable to distort, omit, or falsify facts to either gain some kind of competitive advantage or to avoid negative consequences. Of course, lying has been an issue since biblical times, which is why it’s forbidden in the Ten Commandments. Even so, I’m sure most of us have been guilty of fibbing, exaggerating, or withholding information from time to time. And when we do, we feel a bit of guilt, and usually make ourselves feel better by rationalizing that the instance was an exception to the rule or just a white lie, and that we are, in general, trustworthy. However, especially since the presidential election, it has become obvious that honesty and truthfulness are less and less important and impactful. No matter how many lies and misrepresentations fact checkers revealed, it didn’t stop the politicians from continuing to play with reality like kids with an etch-a-sketch. The fact that the University of Washington in Seattle is planning a course on The Art and Science of BS, which doesn’t stand for bachelor of science, shows that we’re heading toward a potential truth-telling crisis.

Some people are pathological liars, who tell lies even if they don’t have to. They use lies to boost their egos, attack and manipulate others, and, ultimately, to push through their agenda. Narcissists and sociopaths commonly twist the truth to their advantage, without any sign of remorse or regard for others. However, for most people, there’s no question that lying can have harmful and destructive consequences to both the liar and to those who have been lied to or lied about. So why do we keep on meddling with the truth?

One of the most common reasons to lie is to avoid making other people feel bad and thus avoid being judged and rejected by them. This is why you don’t tell your colleague who just received a dismal hair-cut what you really think about how it looks; or your partner, who once again didn’t get you the gift you wanted for your birthday, how disappointed you are. You smile and choose to stay polite, because the truth would cause too much pain to others—and possibly, ultimately, to you. So your intentions were good. However, it’s a slippery slope from here to using deceptions more frequently to make yourself feel better.

Let’s take social media posting as another example. Some call Facebook or Twitter the venues of vanities, a place where many people showcase to their hundreds of “friends” how extra-ordinary their lives and experiences are, when in truth, these people may feel rather ordinary and lonely. Since vulnerability and emotional challenges are deemed in our society as flaws and weaknesses, we tend to omit to others how we really feel and who we truly are. We usually don’t post that we’re so depressed that we’ve been staying all day in bed; or that we’re dealing with debt and are afraid of losing our home. So lying serves as a form of self-preservation, so we fit in or, ideally, stand out in a positive way.

We often lie unconsciously. A study done by University of Massachusetts psychologist Robert Feldman showed that 60 percent of participants lied at least one time during a 10-minute conversation. Interestingly, all the subjects believed they’d been completely truthful during the talk and couldn’t remember saying anything deceptive. Just like in the two examples I’ve given above, this form of lying is tied in with self-esteem and self-preservation. The difference is that with unconscious lying we don’t only deceive others, we also trick ourselves into believing that a lie is the truth. Or to quote George Costanza of the series Seinfeld: “It is not a lie, if you believe it is true.”

Besides the damaging effects on our relationships, there are three major problems with lying, consciously or unconsciously. First, lies don’t address the issue that motivated us to change the truth to our advantage. We tell lies because we’re afraid of how other people may perceive and judge us, afraid of being found out as not worthy, not good enough, or not lovable. Yet, after each lie, these fears only increase, because we’re building our sense of security and worthiness not on reality, but on fiction.

Second, our brain gets used to lying. Dr. Neil Garret, a neuroscientist at the University College London, UK, found that the more a person lies, the less of the negative feeling associated with lying they feel. And the more they get away with meddling with the truth, the bolder and more frequent their lies become.

But maybe the greatest risk of no longer sticking to the truth is that we’re gradually losing one of the foundations of functioning society—trust. As we rely less on the validity of our word, we automatically become more suspicious of those around us. Why should they tell the truth if we don’t? Low and behold, we’re assuming that no one can be trusted and that everyone is just twisting reality to their own advantage. As the media, the Internet, and even science are presumed to lie and manipulate, we feel increasingly anxious and on our own. It’s then, when we lose trust, that we’re the most susceptible to following a leader who promises with bold lies to “save us” from the abyss of chaos we’re about to tumble into. There are several examples in history, where such loss of trust in one another resulted in the rise of a power-hungry despot.

Considering the damage lying can cause individually and collectively, speaking the truth no longer appears to be a mere virtue, but an utmost necessity. So commit today to not giving into the toxic temptation to sell out the truth for your own comfort. It takes courage to be “impeccable with your word,” as Don Miguel Ruiz, author of The Four Agreements calls it. Yet, the rewards are great. When you commit to being honest with yourself and others, you’ll not only feel a greater sense of freedom and self-worth, you’ll also inspire others to choose the truth above the short-term gratification of scoring a win through deception.