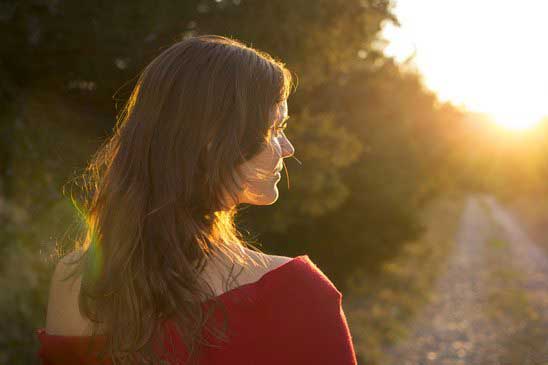 Whether you call it a gut feeling, inner voice or intuition, we all have an undeniable guidance system within us, which operates outside logic and reasoning. Did you ever “just know” that you should check on someone, only to find out that they needed your help? Or have you ever had a strong sense on your way to work, that you should go back to your house, and then discovered that you had forgotten to turn off the iron?

It was the 26th of September, 1983. Business as usual for Stanislaw Petrow, a high ranking Russian officer, who was in charge of a military section, which analyzed satellite images to detect and then if necessary respond to potential missile attacks from other countries. Then the unimaginable happened; a Sputnik satellite showed clearly that several rockets had been launched from the East Coast of the US, heading straight towards Russia. This was the sort of crisis situation Petrow had been prepared for and he knew what was expected of him: to immediately push the infamous red button and launch a nuclear counter-attack.

But something inside of this highly trained officer told him that they were dealing with a false alarm. He realized, that if he was wrong millions of his fellow countrymen would die – but he also knew, that a counter-attack would cost the lives of millions of innocent Americans. Nevertheless, he chose to trust his gut—his intuition.  After 13 minutes of anxious waiting he finally received confirmation that no hostile rockets were visible in the Russian sky. It turned out that reflections of the sun on low hanging clouds had created the false alarm.

Listen to my interview on empowerment radio and learn more on how you can strengthen and harness your intuitive sense to navigate through life with greater ease and confidence.