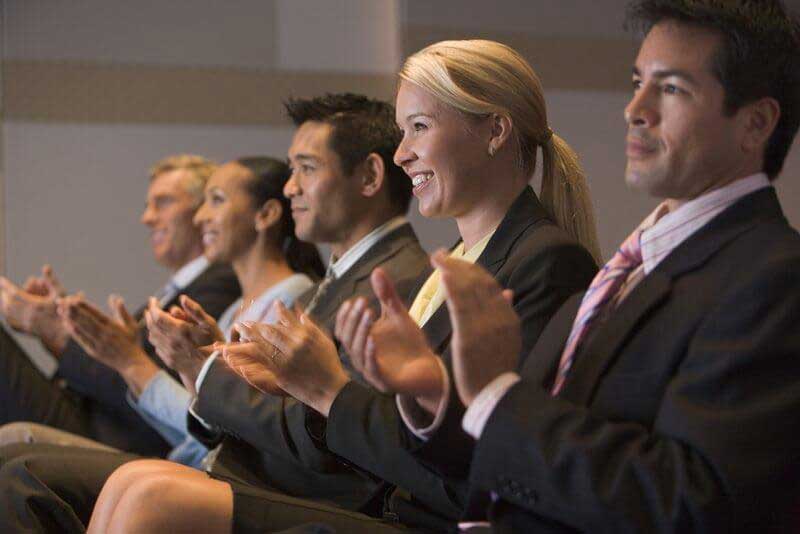 Do you have the ever alluring habit of comparing yourself with others?  Maybe you are envious of a colleague at work, who gets one promotion after another, while your efforts seem to be ignored. Or you wonder how your neighbor can afford that brand-new car, which makes your 5 year old sedan look like a beater. Or maybe you are stalking “the ex” on Facebook, only to find out that he or she has so much more fun since your relationship ended.  Isn’t it true that comparing ourselves with others is one of the surest ways to feel bad about ourselves and our lives? So why do we keep on doing it?

I don’t know about you, but when I grew up, my parents used to point out to me the kids that were better in school, played better piano, or were just nicer all around.  If they really wanted to get to me, they compared me to a boy from our little village, who was born in the same hospital just a few minutes after me.  They speculated, half-jokingly, there must have been a mix-up after delivery since this boy was so much politer, smarter and more diligent – you name it – than me. Thus early on I learned that in order to measure up and please those I cared about, I needed to keep an eye on the ”competition.”

I used to believe that comparing myself to those, who were doing better than me, would motivate me to work more and push harder. Yet, since there was always someone who performed better than me, it was difficult to celebrate my own successes.  So not surprisingly, comparing myself with others, did more damage to my sense of self-worth and confidence than it helped building it.

I heard a man from India once saying that one of the reasons why people in the western world are more miserable than his compatriots was that we have learned to compare ourselves with those, who are “above” us, while Indians tends to measure themselves with those that are less fortunate.  I’m not sure if this kind of comparison is preferable, unless it leads to a sense of gratitude and also compassion for those, who are struggling.

However, what about using comparison as a way to learn from the mastery of others? Neuro-linguistic programming calls this approach modeling. The keys to successful modeling are open-mindedness, curiosity about the success strategies others are employing and most importantly a non-judgmental attitude. So next time, when you are tempted to entertain your mind with a round of comparing yourself to others, rather than letting yourself feel less than or inadequate, ask yourself, if there is anything about this person, you can learn from and model. I believe that we are here on earth to learn and evolve – which is why we are ultimately all students and teachers for one another.

Listen to my interview on empowerment radio and more about how you can use self-comparison as leverage for growth and empowerment.