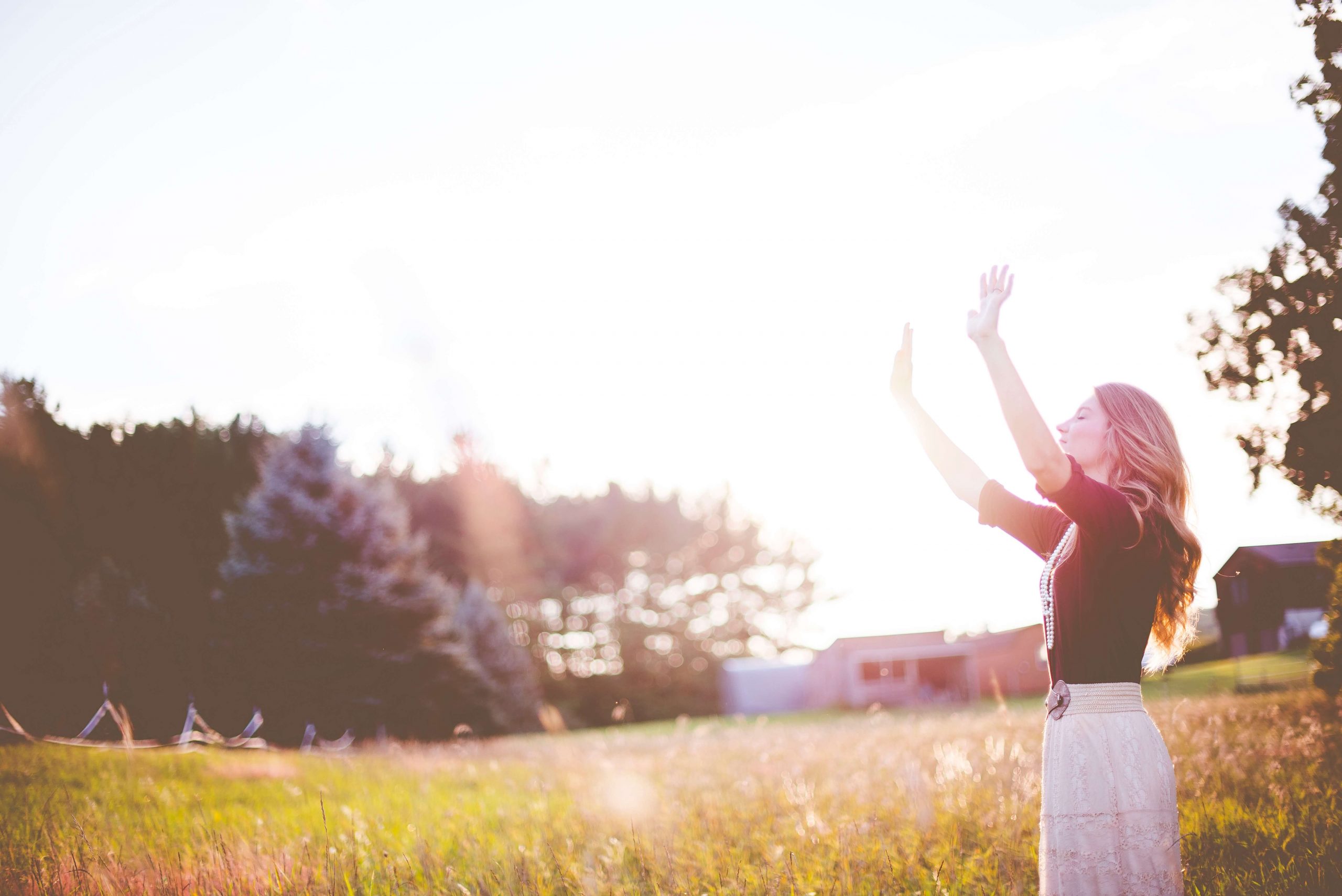 Imagine you had it all—a flourishing career, stable marriage, and financial abundance. And then from one day to the next, all was taken away from you. Wouldn’t your confidence be shattered? This is what happened to Kate McGuinness, my guest on the next episode of Empowerment Radio. Within a short time, she found herself from being a high-flying Los Angeles lawyer to existing as a divorced and broke exile in an Iowa farm town. But this was just the beginning of her journey. In her new book written especially for women, Confidence Lost / Confidence Found, she describes the insights and tools that helped her rebuild her confidence—in a stronger and more sustainable way.

"Why Do More Men Than Women Demonstrate Confidence?

“Psychologists believe that, in general, men have more confidence than women, making it easier for them to demonstrate it. They base this conclusion on some behaviors commonly seen in men—for example, risk-taking, seeking challenges, acting decisively, and asserting their opinions. Of course, many women do these things, too. However, more men demonstrate these behaviors regularly as if they live in a climate of confidence. And, because of their power and authority, they receive a better response when they do. Both nature and nurture play a role in gender differences regarding confidence.

“Let’s start with nature and the architecture of the brain: everyone has approximately 86 billion specialized cells in their brain called neurons to transmit information. But men and women have different numbers of neurons in different areas in the brain, with women receiving more in the region known as the worrywart center. We also have more in areas of the brain that help us be better at things like reading others’ moods, but let’s focus on things that impact confidence. At any given time, women have 30 percent more neurons firing, which leads to a propensity for the confidence-killing emotions of anxiety and depression. These feelings can be reduced by serotonin, a chemical neurotransmitter that contributes to feelings of well-being. However, women produce 52 percent less serotonin than men, with the result that women don’t have as much of this calming balm to soothe anxiety and depression.

“Women are nurtured differently, too. In our society, girls are typically raised to be “good,” which means compliant and risk-averse. These characteristics don’t lead to the confidence-building that comes from undertaking a challenge, failing, and trying again. Historically, girls have played fewer competitive sports and, therefore, don’t learn to bounce back after defeat. Women’s appearance is constantly scrutinized, and even a great beauty may feel diminished as she ages.

“Too often, self-inflicted wounds result from habitual patterns in thinking such as perfectionism, rumination, and self-criticism—behaviors more common in women that may well have been passed down by their mothers. These patterns further erode women’s confidence. When women’s confidence levels hover near empty, it is often the Whatever Happened to That Confident You? Some women’s confidence withers when sexual harassment or bullying deprives them of their sense of trust and safety. These misfortunes can occur in any workplace but are more common in male-dominated organizations. Downsizing can happen in any industry, and I’ve seen clients struggle to rebuild their confidence enough to even begin their search for the next job.

“Confidence-zapping adversities can occur at home, too. Some women lost confidence when their partners announced, “I’m leaving” or turned out to be cheating on them. Maybe the loss occurred when they learned of their children being expelled from school or becoming addicted to drugs or alcohol. Some catastrophes seem to befall women almost randomly when their bodies develop a medical condition or suffer a sexual assault. Although aging isn’t random, its effects can feel like a physical betrayal that erodes confidence. The list of changes that can cause self-assurance to go into hiding is long. Reclaiming lost confidence may sound like a daunting task, but it is vital for successful careers, businesses, and relationships. To find that lost confidence and begin strengthening it requires recognizing when you are unsure of yourself. The low-confidence habit may have become so ingrained that you don’t even realize that you have moved to a climate where confidence is an unusual state—like a thunderstorm in Arizona."

Like Kate, if you found that your life has been turned upside down and your confidence is nowhere to be found, join us on Empowerment Radio this Thursday, October 15th at Noon ET / 9 AM PT (or tune in on Facebook Live) and learn how you can regain belief in yourself and the motivation to make your life better than ever before.