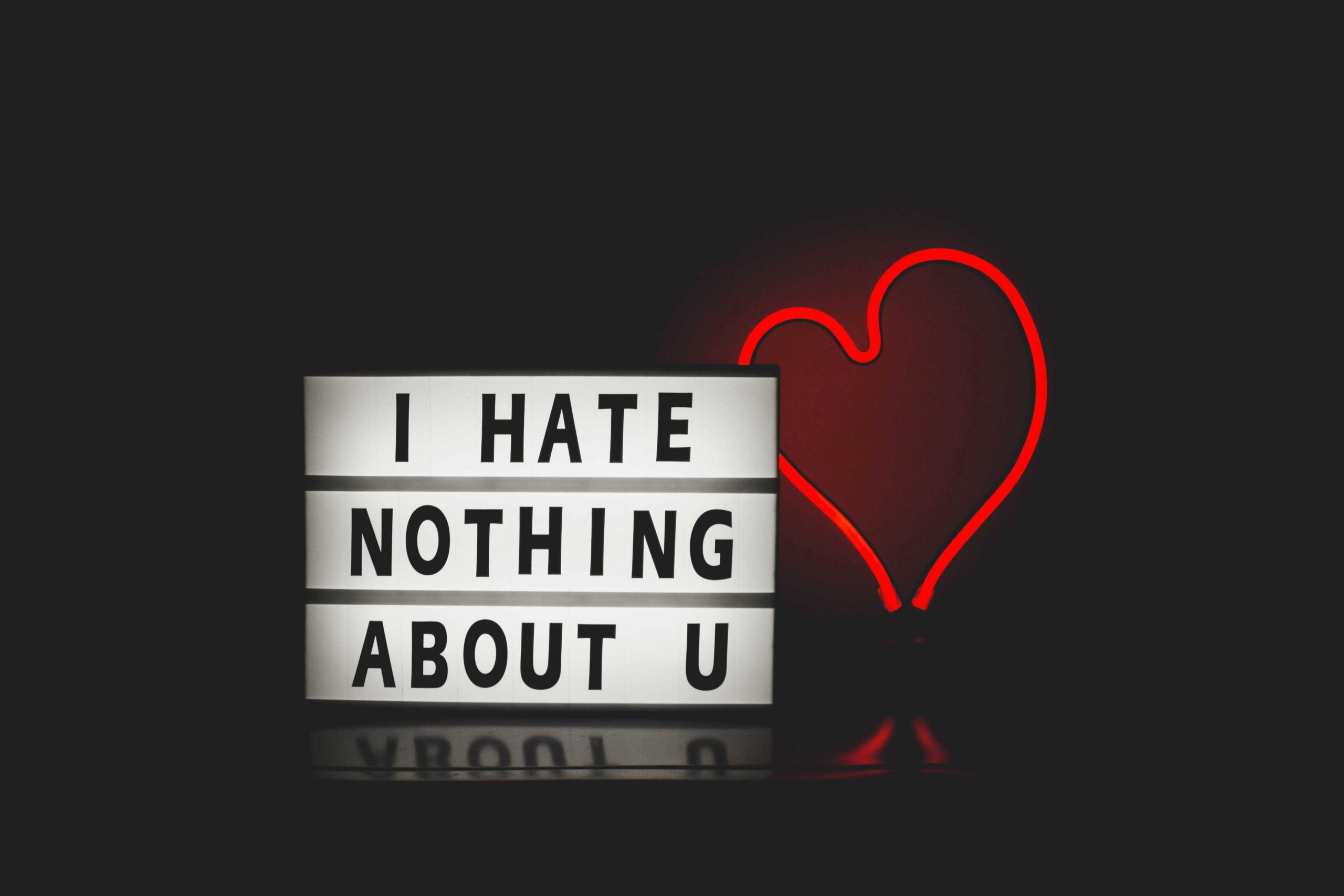 Let’s be honest; how often have you been rude to yourself, calling yourself stupid, fat, ugly, a loser, not good enough?  How often have you blasted yourself with derogatory insults that you would never dare fling at anyone else because you would hurt them, and they’d either punch you for it, or cut you out of their lives?

You probably know the saying, “Resentment is like drinking poison waiting for the other person to die.” But what if we are resentful towards ourselves? A study suggested that anger is a greater risk factor for cancer than nicotine. Thus, self-loathing and self-hatred are probably the most self-destructive emotions for our mind and our body. What makes us treat ourselves worse than anybody else? Why do we hold on to the beliefs that we are not good enough, not lovable or that everything bad that happens in our lives is our fault?

Self-loathing isn’t something we are born with, but usually a deep-seated coping mechanism we learn during our early years. Over time, we can get so used to self-loathing thoughts that they become the default in which we think about ourselves.

There are typically three steps that lead us down the path to self-aggression. Let’s take Alex and Nate as examples. While Alex was bullied and ostracized by her classmates from first grade on, Nate always felt ignored by his parents, who were to too busy to give their youngest kid any guidance or attention. From the experiences of their early years, both took on the shame-driven belief that there was obviously something wrong with them.

The second phase of self-loathing starts with desperate attempts to compensate for our fundamental shortcomings. Once Alex noticed that boys were started to being interested in her, she became a pleaser, trying to make sure that whoever she was with would be happy with her. Unfortunately, boys quickly realized her insecurity and either took advantage of her or dumped her. Rather than being angry at them, every rejection only further fueled Alex’s self-hatred. Nate put all his efforts in having good grates and standing out as an over-achiever. Yet, whenever he didn’t get full marks, he literally hit his head against a wall until he almost passed out.

The third phase of self-loathing is the consequence of years of shame and self-blame. For Alex it meant giving up on finding love, becoming more and more reclusive and even avoiding looking in the mirror because she hated her reflection so much. After a few let downs and financial setbacks, Nate was under a constant barrage of negative self-talk, which kept him trapped in anxiety and self-doubt. While it may appear that Alex’s and Nate’s minds had turned against them, the truth is, that all their subconscious was trying to do was keep them safe. From the perspective of their inner protectors, it was safer to avoid getting their hopes up, than to have them dashed again. Safer to stay small, than having a voice and standing up for themselves.  Safer to beat themselves down before anybody else can. Safer to accept that they were flawed, than trying to find their truths.

The good news is, that by consciously working with their subconscious protectors, both were able to turn their self-hatred into self-acceptance and self-appreciation.

If you are struggling with self-loathing, join me on Empowerment Radio this Wednesday, October 3rd at 11AM PT/2PM ET, and learn how you can breakthrough these self-destructive patterns and develop a healthier and more appreciative relationship with yourself.