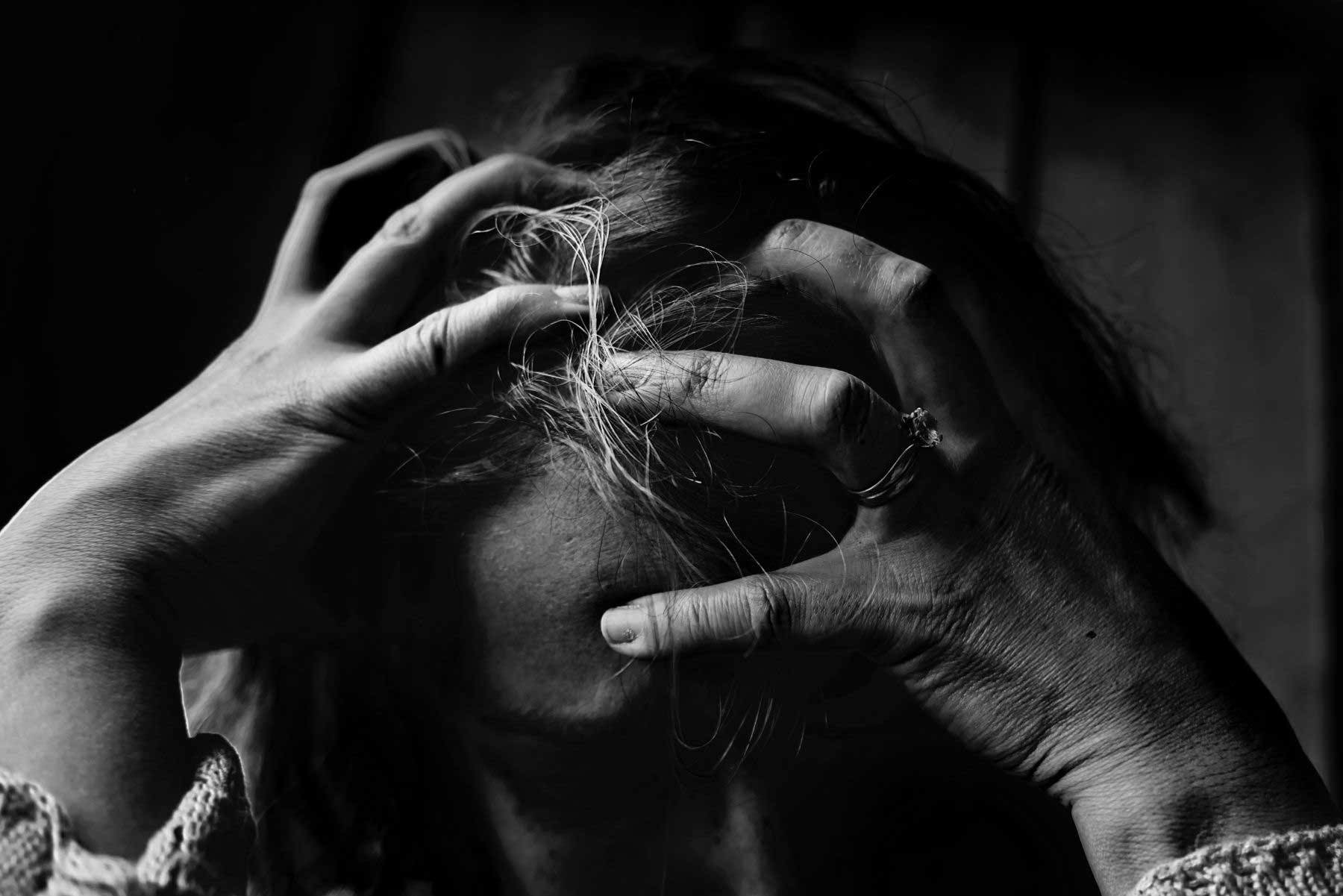 Do you feel sometimes confused, irritated or simply stunned by some people’s rude behavior? And do you wonder afterwards, how you could have reacted differently, rather than becoming defensive, lashing out or freezing like a deer in headlights?

I recently called my dentist for an emergency appointment, because of some throbbing tooth-ache. A series of x-rays revealed that the root underneath the crown, that he had put in just a few months ago had infected, due to a part of the procedure gone wrong. To my surprise, my dentist neither expressed any regret for his oversight, nor some sort of empathy for my pain. Instead, he got rather angry at me, and accused me that I had pushed him to place the crown in just two sittings instead of the usual three. In all of his decades of experience, such a mistake had never happened to him, and apparently it was all my fault.

So what was I supposed to do here? Push back and get into an argument? Considering that I would be soon in his chair again, my mouth open and body hanging almost upside-down, making him even more angry didn’t seem like a sensible option. Should I storm out and look for another dentist? Again, not a very good idea either, since he, who created the damage, would do the repair at no cost. How about cracking a joke and lightening the mood? Well, my tooth-ache seemed to have lost its sense of humor, so nothing clever came to mind. In the end, I decided to do nothing but take his prescription and the three appointments, in the hope that his bad mood would lift before he maneuvers sharp objects in my mouth.

On my drive back, I wondered why my dentist had reacted in such an unexpected way. Granted, I had asked him to try to make the procedure shorter, which had mainly to do with the fact that it takes me over an hour to get to his office. But, as an experienced practitioner, he could have said ‘no,’ if he truly thought that this would pose a problem. So, was his unwillingness to take responsibility a general challenge for him? Or, was his reaction just another example of the concerning trend in our society: to swap compassion and kindness with aggression and defensiveness?

All of the sudden, I remembered that during one of our appointments, my dentist had received a call that one of his family members had fallen ill. While he outwardly seemed to be unmoved by the sad news, I sensed that it had rather startled him. When I phoned a few weeks later to set up our next appointment, his daughter, who was also his receptionist, answered the phone. She whispered, barely audible, that she couldn’t talk because they were in the middle of a funeral, which made me assume that his relative had passed away. Since then, the good man’s mood had changed from being friendly and positive to more and more tense and short-tempered. Was it possible that this was his way of dealing with his loss – to suppress the pain of his grief through anger and control? And did I push him to speed up his work during a time where he had already felt pushed and stressed to the max?

Obviously, these are only assumptions and it isn’t my place to analyze the psyche of my dentist. However, just considering what may be going on with him and how his anger may be a cover-up for his own pain and sense of powerlessness, turned my confusion into compassion for him. I no longer wondered how I should have responded to his outbursts, but instead was glad that I didn’t add any more stress and negativity to this man’s life.

Whether you have been dealing with bullies, victims, complainers or know-it-all’s, you may have notice how challenging it can be to not let their personality traits push your buttons. Shifting into a more understanding and compassionate mindset is one way to stay grounded, centered and in your power. Join me this Wednesday, November 7th on Empowerment Radio and learn how to no longer take other people’s behavior personally, and instead bring more harmony and understanding into any problematic relationships.

2 thoughts on “How To Not Let People Push Your Buttons”