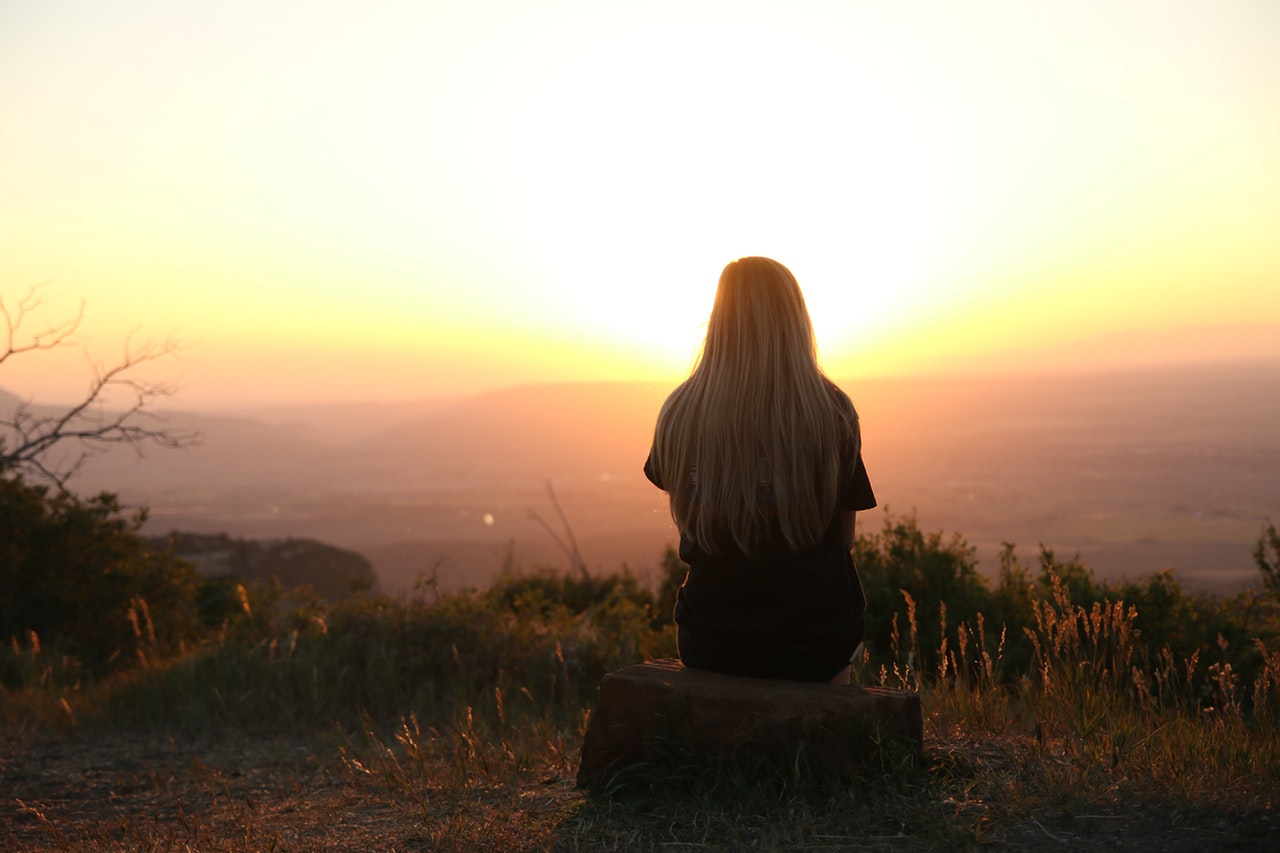 From Forgiveness to Freedom

Most of us have been at some point hurt, insulted, betrayed or disappointed by others. But while those, who treated us poorly, may have forgotten all about us and moved on, we often continue to suffer from the pain they caused us. Our minds replay the past injustices over and over again, trying to find answers for plaguing questions such as “why” and “why me.” To not get hurt and rejected again we make ourselves smaller, become more guarded and are less willing to trust. And while resentment and anger can give us a sense of power and righteousness, ultimately these emotions keep us glued and stuck to the past. At some point we may perceive ourselves as powerless victims, unable to shake off the negativity others subjected us to.

The obvious questions is, if we know that we have been wronged and that we deserve better, why do we continue to give our energy and power to those, who didn’t have our best interest in mind?

Forgiving and letting go seems the only sensible choice, yet for many it appears impossible even to consider. What holds us back, besides the fact that we don’t necessarily know how to go about it, are the following six common misconceptions around forgiveness.

First and foremost we need to realize that this process is mainly for and about us, because we are liberating ourselves from the consequences of other people’s behavior. Then we need to be open to replace self-limiting hurt and anger with learning and growth. The final step of forgiveness requires us to open our hearts and tap into compassion for ourselves and everyone involved. The moment we are able to remove the walls that guarded our hearts, we have reclaimed our wholeness and released those, who challenged it in the past.

Listen to my recorded episode on Empowerment Radio to learn more about this experience for yourself.