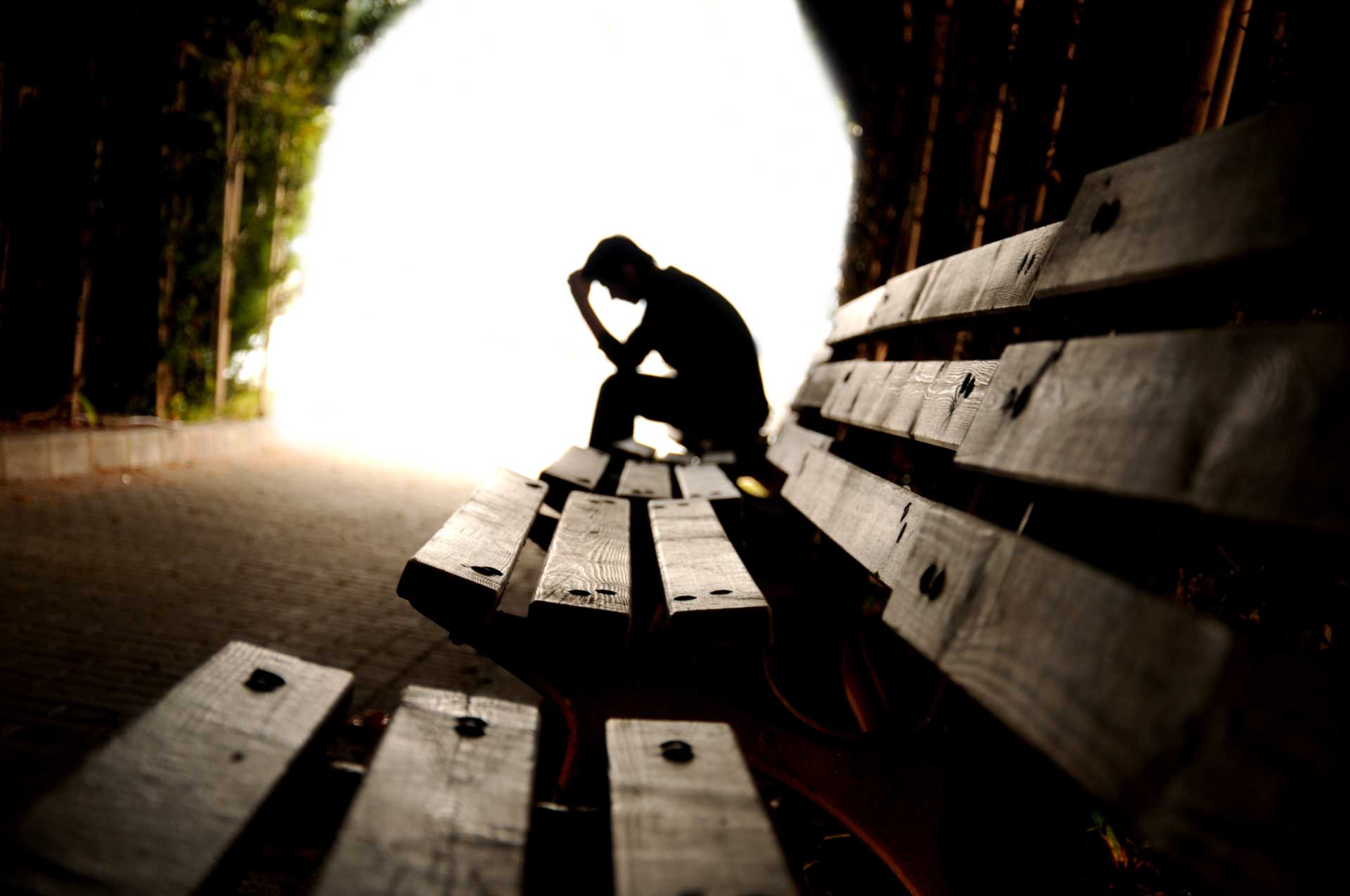 It may be in the elusive nature of emotions in general, that the exact cause of anxiety disorders is still not fully understood. Anxiety disorders have been linked to social-environmental and emotional factors, over-active neurological pathways as well as changes in brain-chemistry. However, it is most likely that in the majority of cases, a mixture of factors contributed to the onset of the condition.

Take the first step to breakthrough through your anxiety

It is well-established that past traumas, such as verbal, emotional, physical or sexual abuse, as well as chronic stress increase the likelihood of developing an anxiety disorder.

A number of studies found that frequent stress and anxiety alters the activity of certain regions of the mid-brain, which result in a heightened responsiveness to anxiety triggers. In particular the amygdalae, a set of small, almond-shaped aggregation of nuclei appear to play a major role in the development of anxiety disorders.

From a psychological perspective it appears that high levels of stress and anxiety over a longer period of time, cause changes on a subconscious level, which lead to a distorted perspective on reality. The more prominent these distortions, the faster and stronger a person reacts to anxiety-triggers until even rather harmless situations are over-interpreted as potential peril. These subconscious changes can also explain why logic and rational thinking are usually ineffective to overcome an anxiety attack.

Biochemical changes in the brain

Researchers found a connection between the concentration of certain neurotransmitters in the brain and the onset of anxiety disorders. Neurotransmitters are released by neurons and some glands, such as the pituitary gland and the adrenals, and function as messengers between the nervous system and the rest of our body. Once released, neurotransmitters bind to specific membrane receptors, like keys fitting into their corresponding locks, and thus initiate distinctive responses and chemical changes within the cells.

Epinephrine, norepinephrine, Serotonin and gamma-aminobutyric acid (GABA) are neurotransmitters in the brain that are involved in the anxiety pathway. Whereas epinephrine and norepinephrine are involved in the stress and anxiety response, GABA and serotonin are known to stimulate positive feelings and are mood improving. Low concentrations of GABA and serotonin, which can be caused by a lack of protein intake, chronic stress and genetic predispositions, increase the likelihood of developing an anxiety disorder. Many anti-anxiety medications function on the basis of raising serotonin and GABA levels in the brain.

Anxiety appears to run in families. However, the question is, whether family members are more prone to have anxiety due to environmental factors they share or because they are sharing the same genes. While genetic research has become highly advanced in the last twenty years, there is still only limited information on the genetic predisposition of anxiety disorders. Studies with identical twins demonstrated that although anxiety can be hereditary, genes may explain only in 30-40% why a person develops an anxiety disorder.

Recent research has been focusing more on how epigenetic factors may contribute to the onset of anxiety disorders. Epigenetics explores how our environment can cause the activation or deactivation of certain genes. DNA methylation is one of the most common ways cells turn a gene off in response to changes in the environment. Scientist found that stress and anxiety can be passed on through epigenetic changes during pregnancy. It turns out that in fetuses and infants of mothers, who have been struggling with depression and stress, the gene of the glucocorticoid receptor (GCR) can be highly methylated. The methylation of the GCR causes an excessive release of stress hormones, which makes infants react more strongly to stress and anxiety triggers.

Anxiety disorders can also be caused by certain health issues, such as anemia, thyroid problems, heart disease, chronic pain and diabetes. Other factors include drug and alcohol abuse, withdrawal from certain medications, sleep-deprivation and excessive consumption of caffeine.

Given the multi-factorial reasons for developing an anxiety disorder, it makes sense to approach its treatment from a variety of angles, including psychotherapy, life-style changes and if appropriate anti-anxiety medication.

Ready to break through anxiety?

The Role of Childhood Trauma in the Neurobiology of Mood and Anxiety Disorders: Preclinical and Clinical Studies
www.researchgate.net/profile/Charles_Nemeroff/publication/11909727_The_role_of_childhood_trauma_in_the_neurobiology_of_mood_and_anxiety_disorders_preclinical_and_clinical_studies/links/02bfe50f180210c406000000.pdf