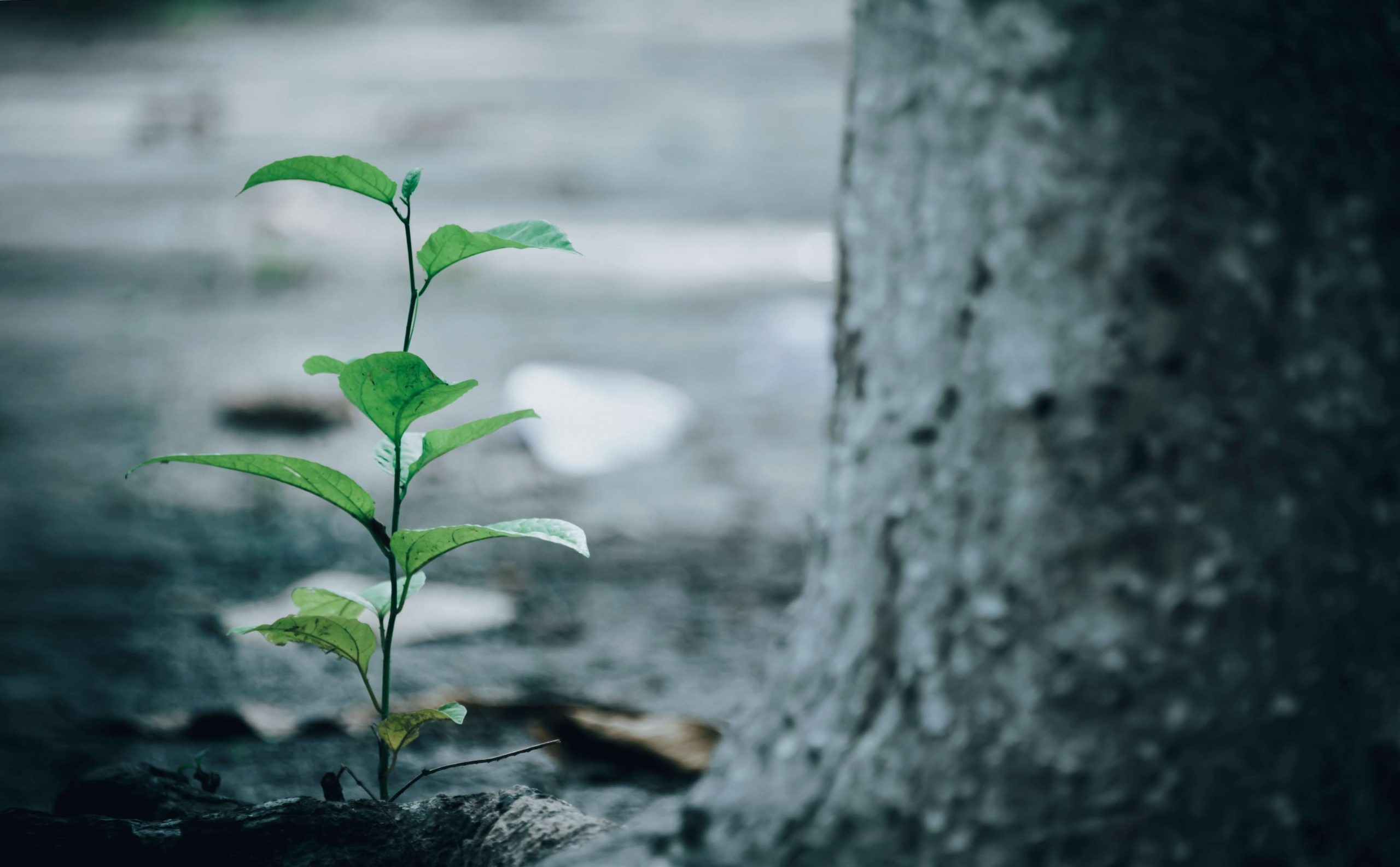 Traditionally anxiety disorders have been perceived as emotional problems, which require psychological treatment. In the last two decades a lot of progress has been made in the development of potent anti-anxiety medications. However, while medication can effectively relieve anxiety symptoms, it doesn’t necessarily change a person’s thought and behavioral pattern, nor does it address challenges of the present or past, which may have caused the onset of the anxiety. Therefore, psychotherapy and cognitive behavioral therapy remain important cornerstones in the treatment of anxiety disorders.

What are the different types of anti-anxiety medications?

Since there are a several different classes of commonly used medications to treat anxiety disorders, it is important to discuss with your doctor the benefits, side effects and potential risks of each of them.

Selective serotonin reuptake inhibitors (SSRIs) are for most doctors the first choice of pharmaceutical treatment of anxiety disorders. This class of medication include sertraline (Zoloft), citalopram (Celexa) and fluoxetine (Prozac). SSRIs block the reabsorption of the neurotransmitter serotonin by inhibiting its transporter. Increase in serotonin levels is mood improving and has anxiolytic effects.

A second class of anti-depressants, the serotonin norepinephrine reuptake inhibitors (SNRIs), are frequently used, when SSRIs lead to inadequate improvements in a patients mental and emotional state. Example of SNRIs are desvenlafaxine (Pristiq) and duloxetine (Cymbalta). Similar to SSRIs these drugs inhibit the reuptake of neurotransmitters in the brain, in this case of serotonin and in addition norepinephrine.

For both types of anti-depressants it can take up to several weeks for them to become fully effective.

The most common side-effects for these antidepressants are nausea, dry mouth, nervousness, dizziness and reduced sex-drive. Most side-effects disappear during the first month of treatment.

Benzodiazepines increase the effect of the neurotransmitter gamma-aminobutyric acid (GABA) in the brain and the peripheral nervous system.  GABA inhibits the signaling between neurons and thus has a calming effect on the nervous system. While benzodiazepines used to be first-line therapies for anxiety disorders, due to their side-effects and their addictive potential, they are now mainly used to treat acute forms of anxiety. Especially for people, who have been dealing with drug or alcohol abuse, treatment with benzodiazepines, such as alprazolam (Niravam, Xanax), diazepam (Valium) and lorazepam (Ativan) should be avoided.

Doctors prescribe more frequently anti-seizure medications as alternatives to benzodiazepines. Drugs like gabapentin (Neurontin) and pregabalin (Lyrica) work quickly and effectively without many of the side-effects of benzodiazepines. Some of the problems associated with anti-seizure drugs are withdrawal symptoms and severe drowsiness. Given the sometimes serious side-effects of anti-anxiety medications, pharmacological treatment needs to be closely supervised by a medical doctor.

What are the most common psychological treatment options for anxiety?

This more traditional form of therapy, also known as talk-therapy, helps patients to uncover and resolve the potential root causes of their anxiety, such as traumas during childhood, major illness, a death of a loved one, loss of a job or divorce.  During the therapy the patient talks about current and past experiences with the goal to understand and cope better with the anxiety and to regain a sense of control. This form of therapy takes at least several months and can last even years.

Cognitive-behavioral therapy (CBT) is considered the first-line of treatment for generalized anxiety disorder. It usually takes only a few months to achieve significant improvements. The goal of CBT is for the patient to learn specific skills on how to change anxiety-triggering thought patterns and behavior. In contrast to talk therapy, CBT doesn’t address the issues of the past, but focuses entirely on the current problems, by teaching practical, confidence building strategies to gradually return to the activities a patient avoided due to anxiety.

There are many effective treatments options for anxiety. While anti-anxiety medication taken correctly can help alleviate anxiety symptoms, it is widely agreed that for long-term results patients should undergo non-medical therapies such as psychotherapy and cognitive-behavioral therapy.

Learn how you can schedule a free consult

Efficacy of treatments for anxiety disorders: a meta-analysis
http://www.ncbi.nlm.nih.gov/pubmed/25932596